To view the multimedia assets associated with this release, please click
http://www.multivu.com/players/English/7387851-reba-brooks-and-dunn-announce-together-in-vegas-at-the-colosseum-caesars-palace-june-24-2015/

Presented jointly by Caesars Palace and AEG Live, the initial dates announced for 2015 are:

As a multi-media entertainment mogul, Reba has become a household name with a successful career that spans across music, television, film, theater and retail industries. She has achieved a rare pinnacle with 35 #1 singles and over 56 million albums sold worldwide, all garnering her a spot in the upper echelon of #1 albums in the Country genre. Both leading trade outlets for touring, Pollstar and Billboard's Boxscore, named Reba the #1 female Country touring artist with a total of over nine million tickets sold. The Country Music Hall of Fame and Hollywood Bowl Hall of Fame inductee has won 15 American Music Awards, 13 Academy of Country Music Awards, nine People's Choice Awards, seven Country Music Association Awards, two GRAMMY Awards, an ACM Career Achievement Honor and was recently named the first-ever American Country Countdown Awards' NASH icon, in addition to receiving the National Artistic Achievement Award from the U.S. Congress. The Oklahoma native is also an acclaimed actress with 11 movie credits to her name, including "Tremors," "North" and "The Little Rascals." In 2001, she made her Broadway debut in Irving Berlin's "Annie Get Your Gun," which The New York Times hailed, "without qualification the best performance by an actress in a musical comedy this season." She has starred in the six-season eponymous sitcom "Reba" (WB Television Network/The CW) and "Malibu Country" (ABC). Reba most recently became the inaugural signing on Nash Icon Music, an innovative new joint venture label between Big Machine Label Group and Cumulus. She is back in the studio recording her first new music in over five years with long-time producer Tony Brown and is collaborating for the first time with James Stroud, blending their unique approaches and multi-platinum career success. http://reba.com/ 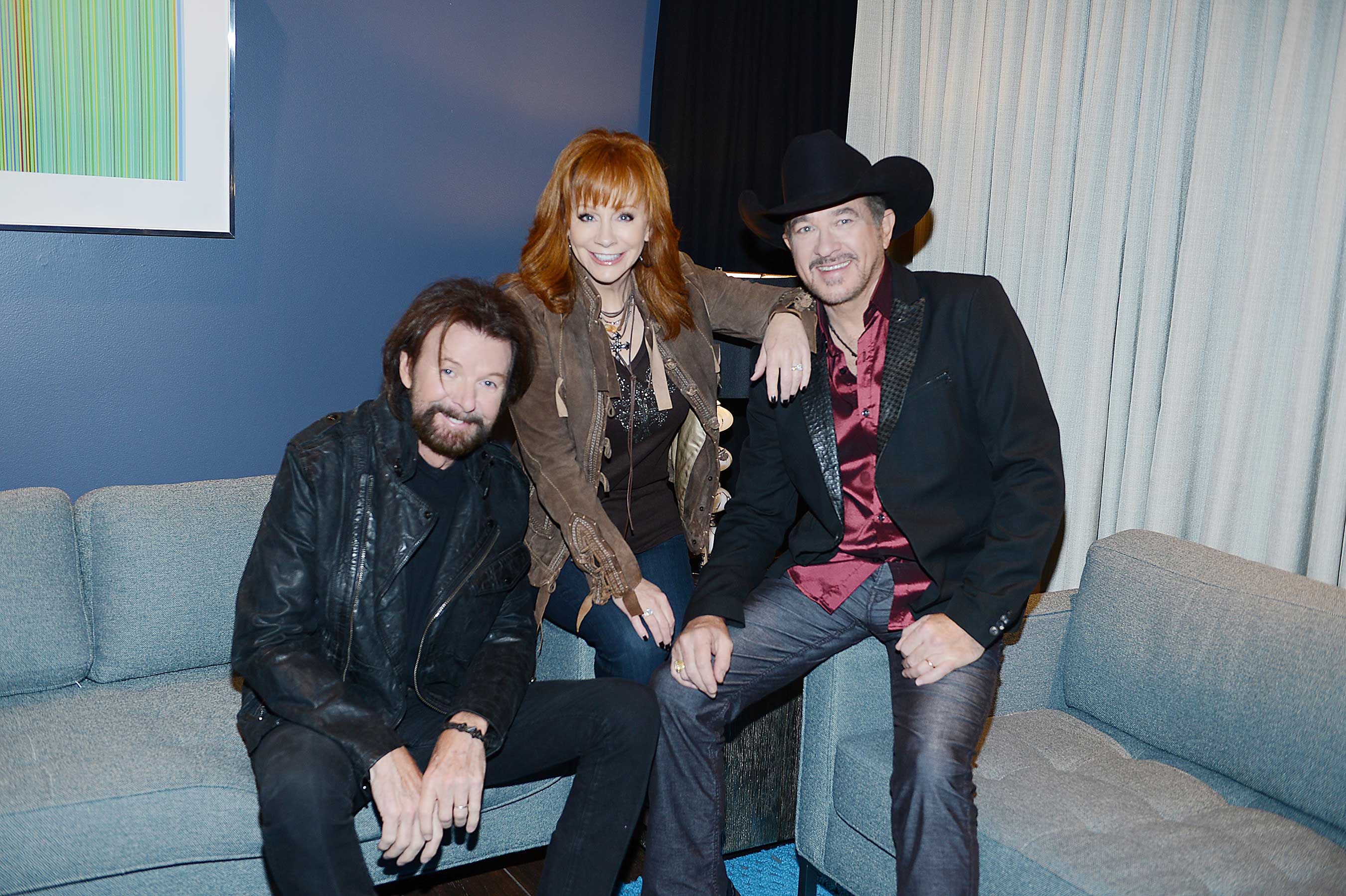 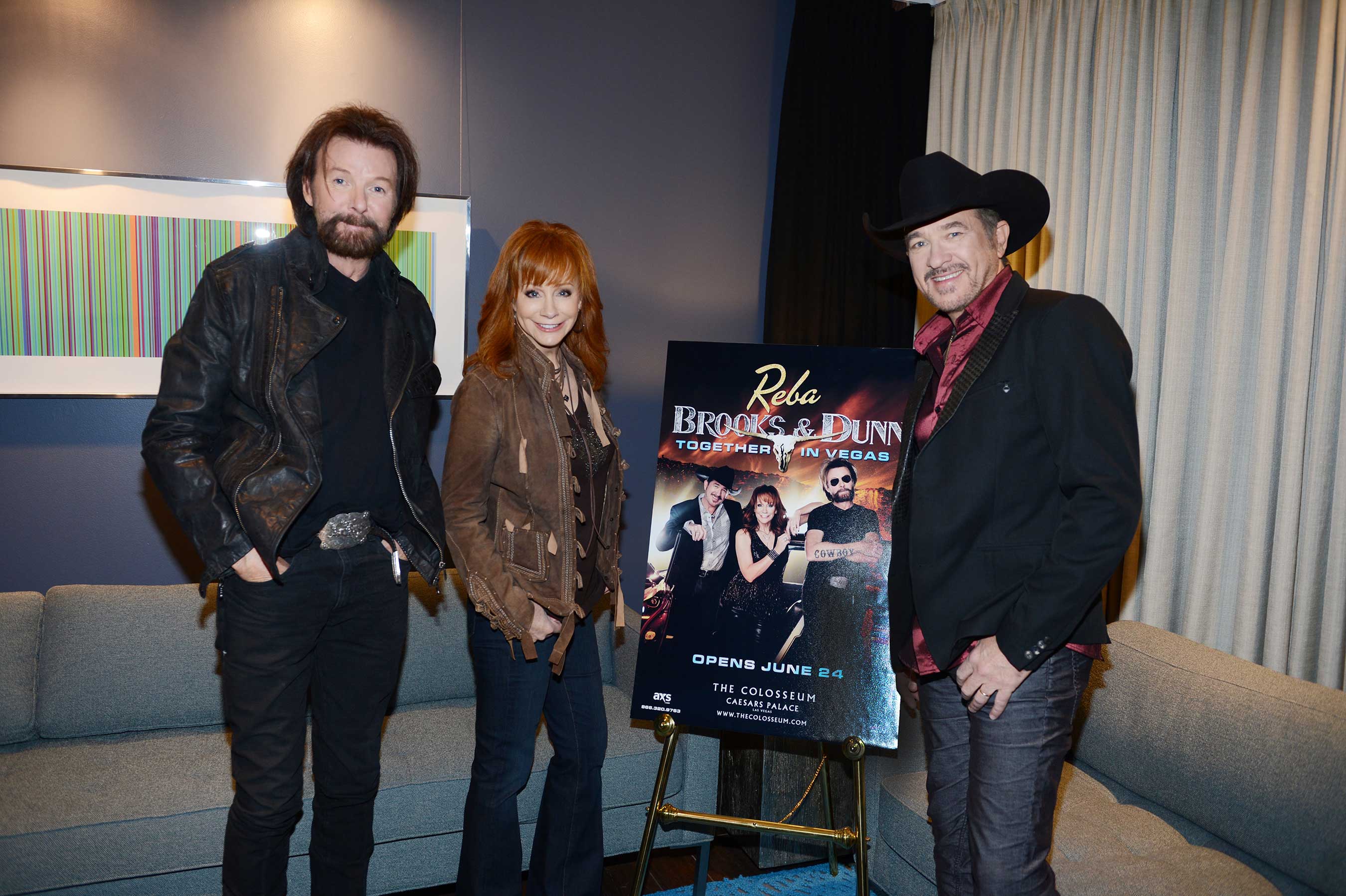 To view the multimedia assets associated with this release, please click
http://www.multivu.com/players/English/7387851-reba-brooks-and-dunn-announce-together-in-vegas-at-the-colosseum-caesars-palace-june-24-2015/