Designed exclusively for Zappos Theater and promoted by Live Nation and Caesars Entertainment, the eye-popping spectacular celebrates the breadth of the star's illustrious musical career with fan-favorite hits, including "Hollaback Girl," "Sweet Escape" and "What You Waiting For."

Tickets for performances of "Gwen Stefani – Just a Girl" through March 2019 are now on sale. A limited number of LaneOne VIP Premium Packages are available, including amazing seats, transportation, preferred entrance and more. General ticket prices begin at $59, plus applicable tax and fees, and may be purchased online at www.ticketmaster.com/gwen or in-person at the Planet Hollywood box office. All shows begin at 9 p.m. For more information on the show, visit gwenstefani.com.

Gwen Stefani, Live Nation Las Vegas and Caesars Entertainment are donating $1 of every ticket purchased to "Gwen Stefani – Just A Girl" at Planet Hollywood Resort & Casino to Cure 4 The Kids Foundation, a Las Vegas-based nonprofit organization that provides medical treatment to children facing a number of life-threatening conditions. The donation will also allow Cure 4 The Kids Foundation to move into a state-of-the-art building, increasing the number of exam rooms and improving the patient treatment experience. 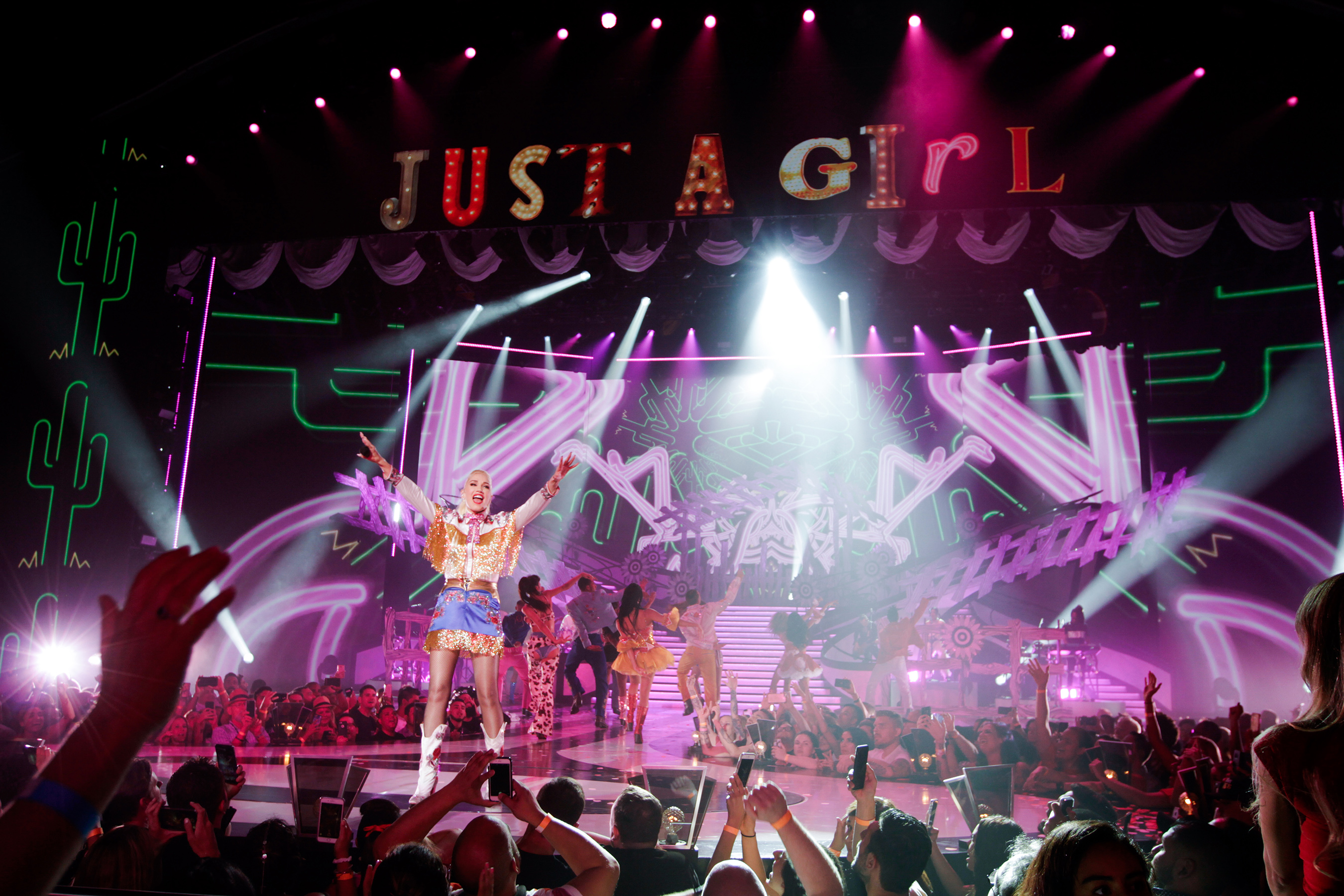 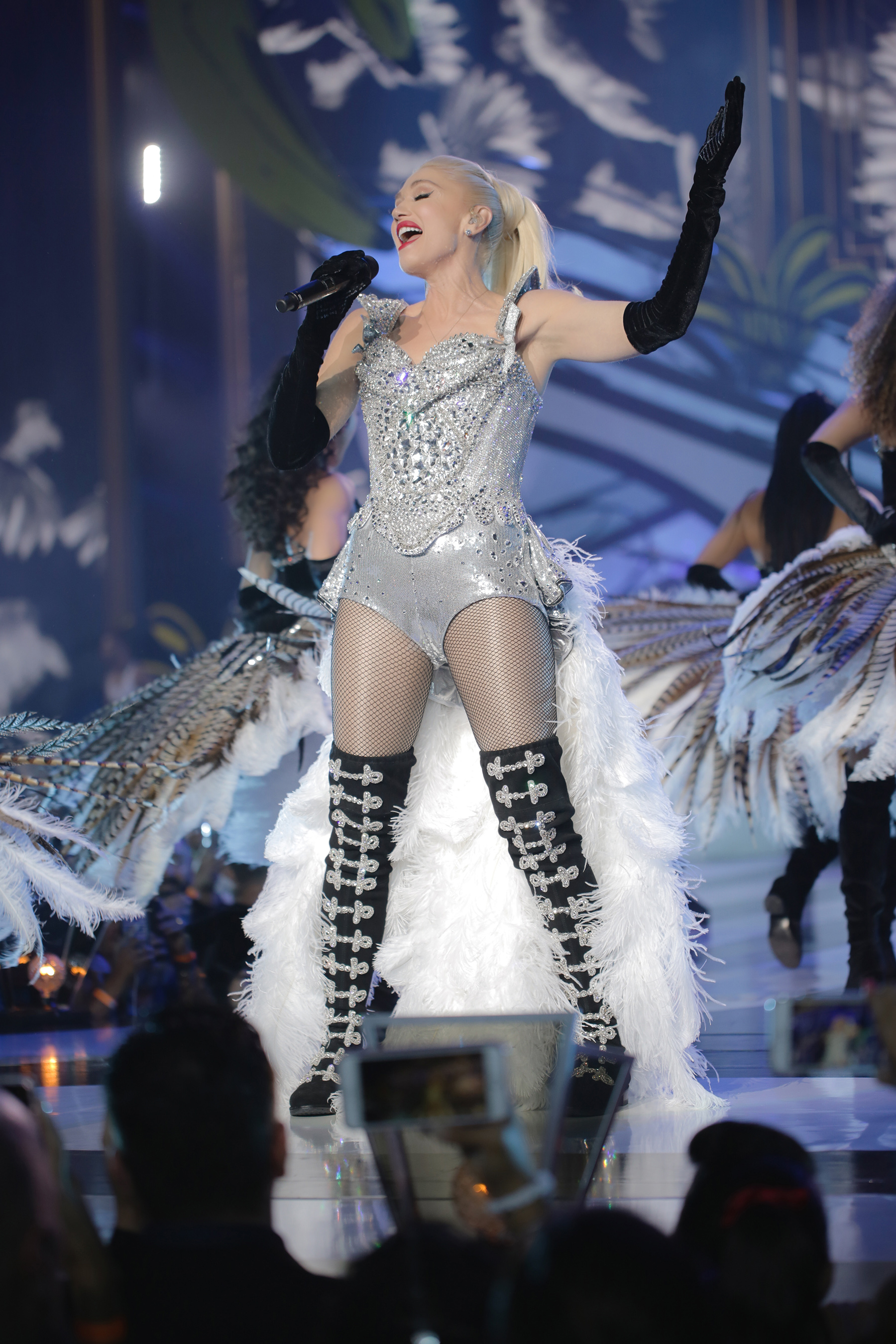 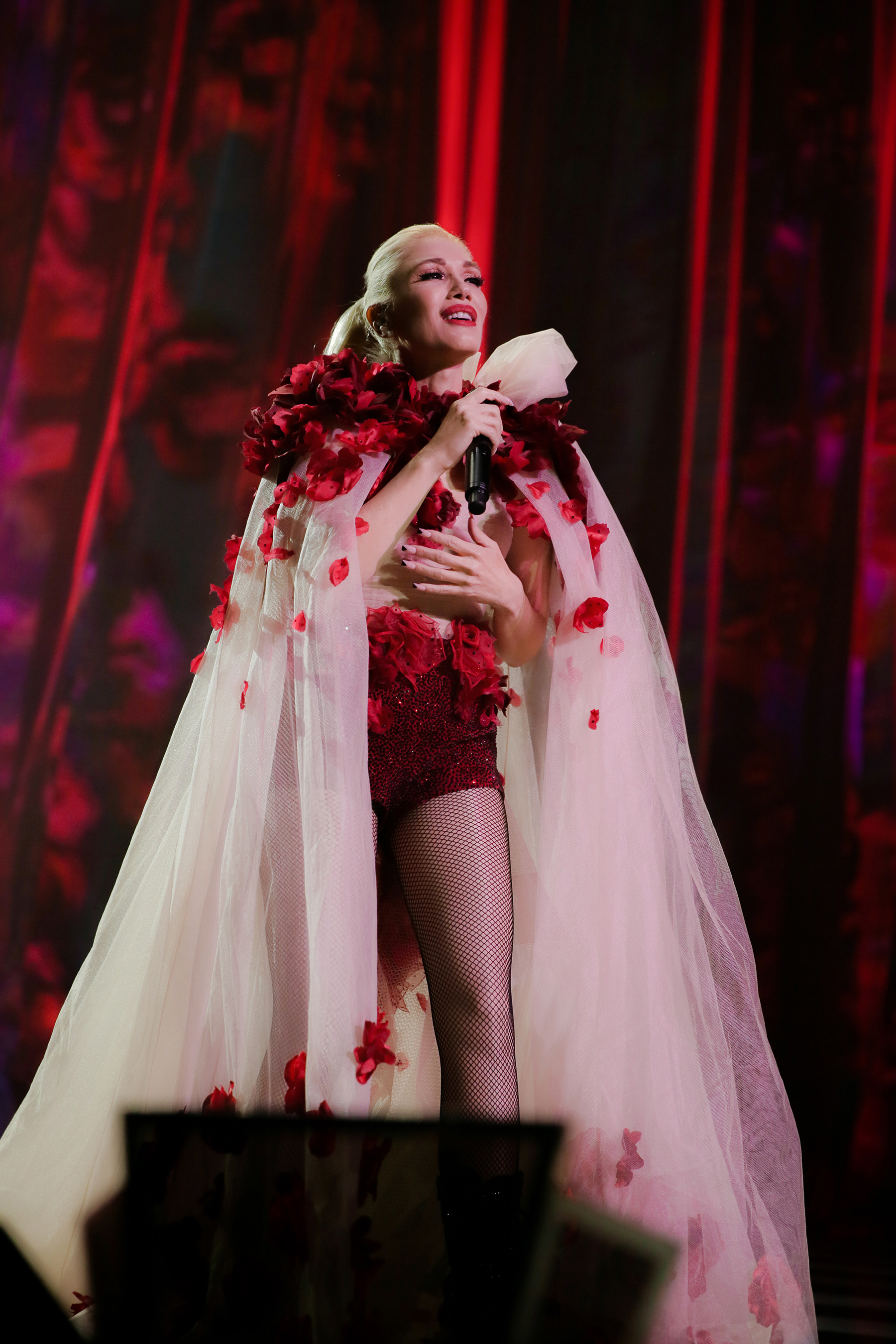 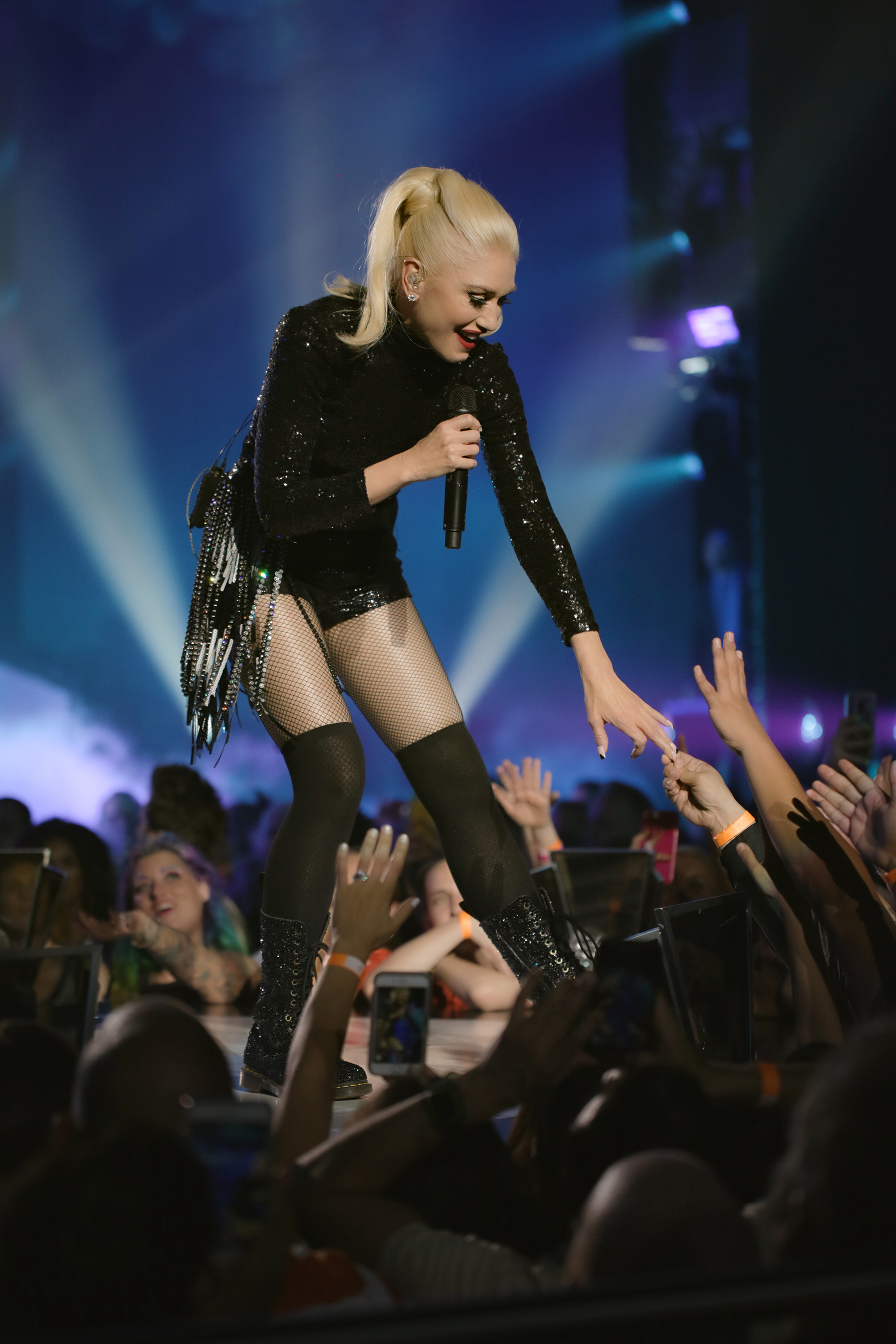