"The Butterfly Returns" spotlights a more intimate performance on The Colosseum's stage, showcasing Mariah Carey's world-famous vocals with an all-new show that highlights her extensive catalogue of music, including fan favorites such as "Honey," "Make It Happen," "Fantasy, "Vision of Love, "Emotions," "We Belong Together" and many more. The breathtaking production features a four-piece live band, three backup singers and seven incredible dancers.

Fans are treated to a few surprises throughout the show, including Mariah's two children, Monroe and Moroccan, joining her on stage during "Always Be My Baby," as well as audience members being invited to sit with Mariah on stage while she performs "Touch My Body."

Tickets for the following nine performances are on sale now:

General ticket prices begin at $55, plus applicable tax and fees, and Meet & Greets are also available. Tickets may be purchased online at ticketmaster.com/Mariah or in-person at The Colosseum box office. For groups of 10 or more call 866-574-3851 or email EntertainmentGroupSales@Caesars.com. All shows begin at 8 p.m. Fans can get more information at www.mariahcarey.com.

MARIAH CAREY
Mariah Carey is the best-selling female artist of all time with more than 200 million albums sold to date and 18 Billboard Hot 100 #1 singles (17 self-penned), more than any solo artist in history. Mariah is a singer/song­writer/producer recognized with multiple Grammy Awards, 21 American Music Awards, Billboard's "Artist of the Decade" Award, the World Music Award for "World's Best Selling Female Artist of the Millennium," and BMI's "Icon Award" for her outstanding achievements in songwriting, to name a few – with her distinct five-octave vocal range, prolific songwriting, and producing talent, Mariah is truly the template of the modern pop performance. Mariah's ongoing impact has transcended the music industry to leave an indelible imprint upon the world at large.  She made her entry into the world of independent film with her landmark performance in "WiseGirls" starring alongside Academy Award winner Mira Sorvino and Melora Walters. In 2009, Mariah was recognized with the Breakthrough Performance Award at the Palm Spring International Film Festival for her critically acclaimed role in Lee Daniels' "Precious." Mariah went on to appear in Daniels' stellar ensemble piece "The Butler" (2013). A Congressional Award recipient, Mariah has generously donated her time and energy to a range of philanthropic causes near to her heart including Save the Music, the Make-A-Wish Foundation, World Hunger Relief, and the Elton John AIDS Foundation, among many others. A tremendous supporter of children's charities, both domestic and international, Mariah founded Camp Mariah in partnership with the Fresh Air Fund, a retreat for inner city children to explore career development.  Mariah is represented by Roc Nation, United Talent Agency and Imprint PR. www.mariahcarey.com 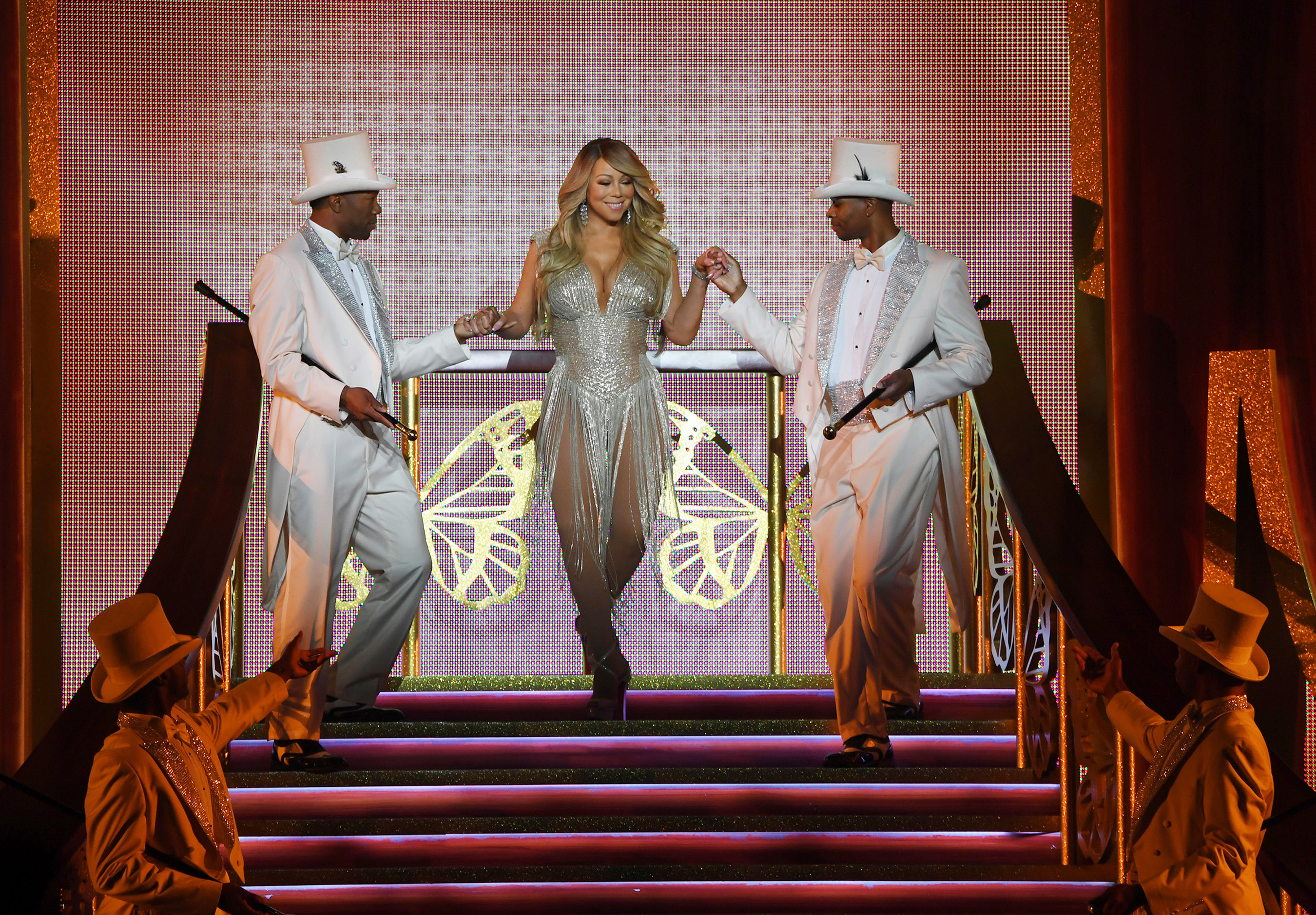 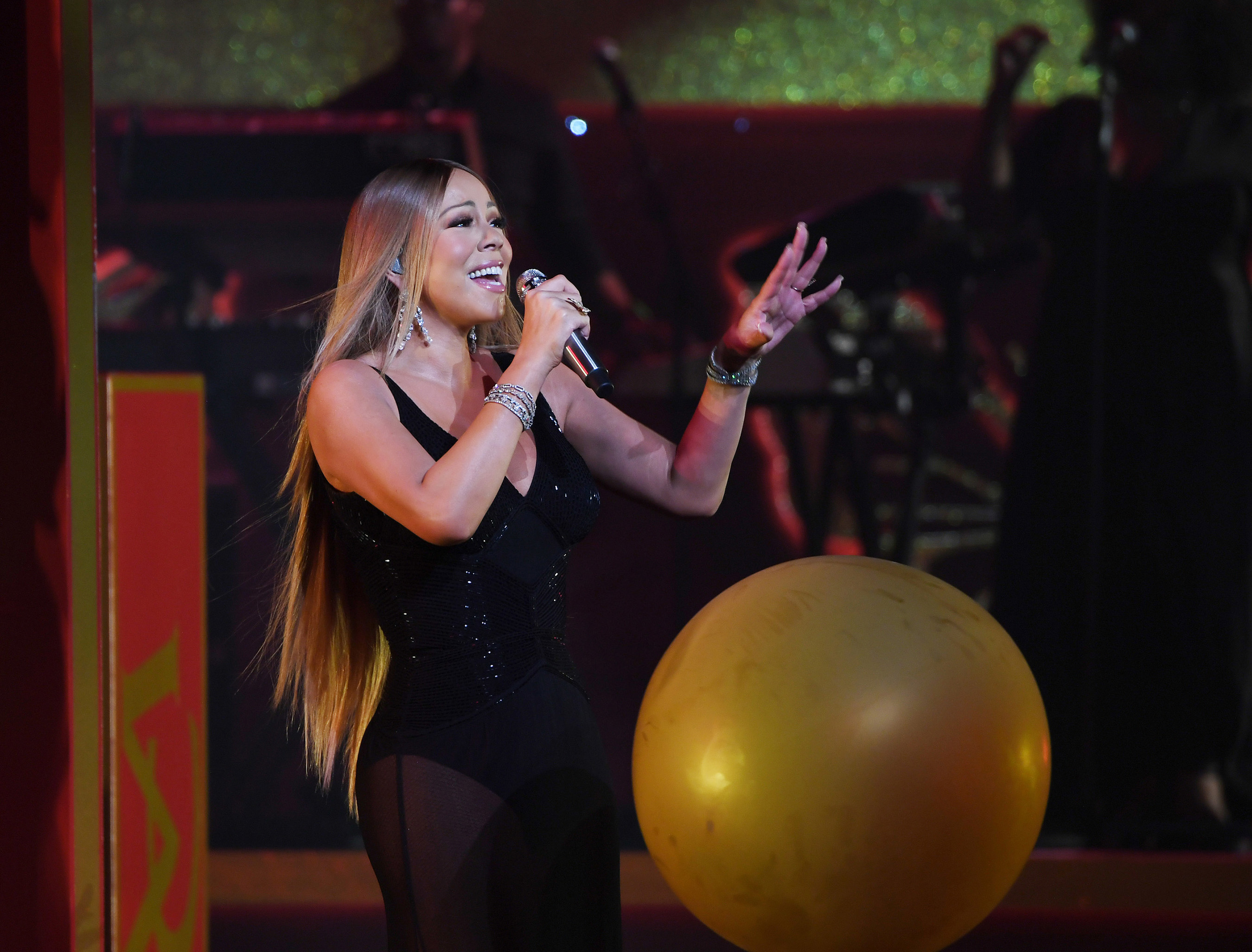 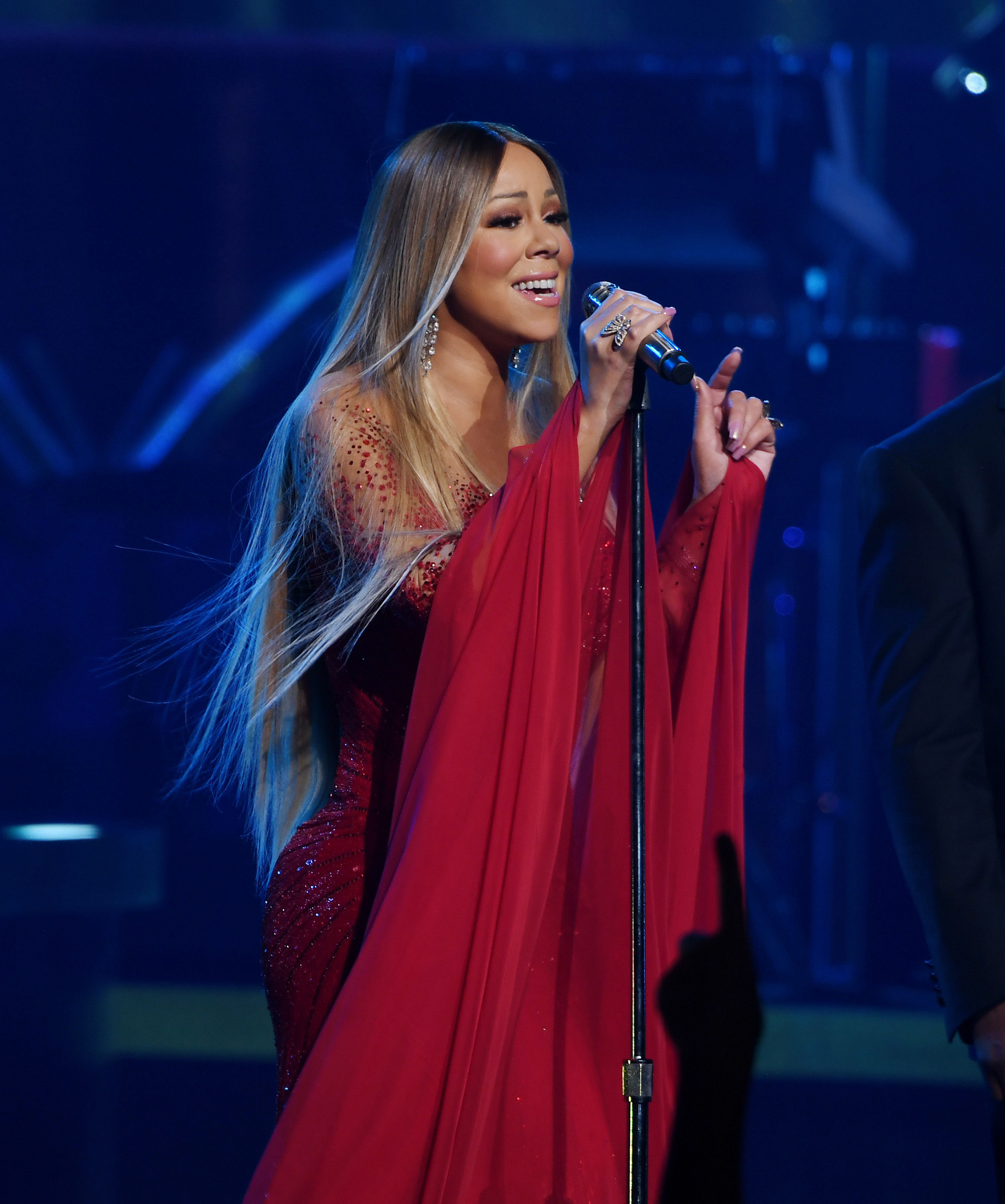 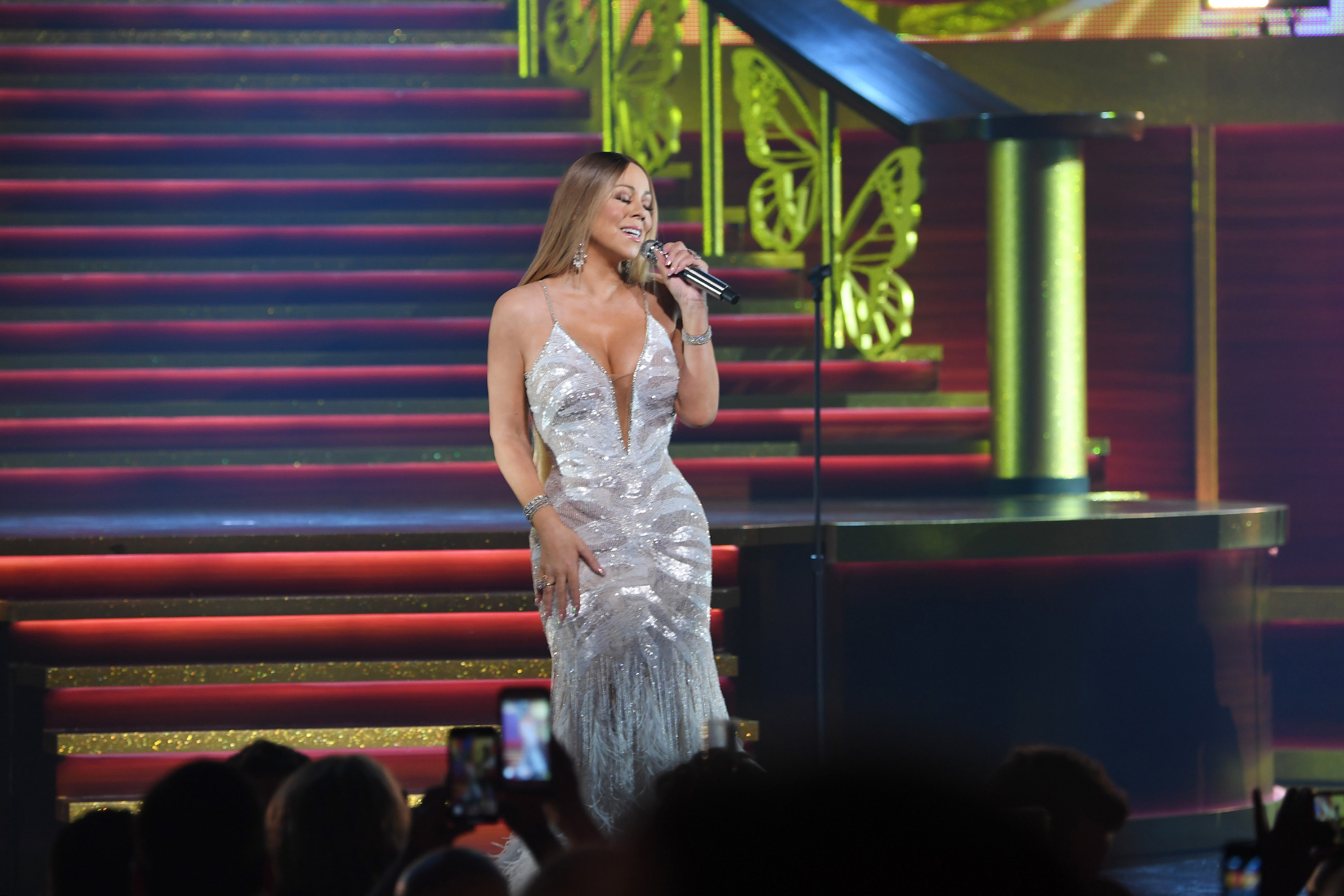