Following Angel's 15-years-in-the-making signature levitation finale – hailed by his peers as the greatest illusion of all time – and multiple standing ovations, Angel was met on stage by executives from Caesars Entertainment and BASE Entertainment who surprised him with a $10,000 donation to Angel's Johnny Crisstopher Children's Charitable Foundation. After reveling in the excitement, guests were treated to a private after party thrown for Angel by Robert Earl, Founder and CEO of Planet Hollywood, where they sipped on libations, danced to beats by DJ Josh Bliss, and congratulated Angel for the evening's overwhelming success. Named "#1 Magician on the Planet" by the Las Vegas Sun, Angel thanked those who attended and continued to enjoy the gala saying, "Opening MINDFREAK at Planet Hollywood has been a conceptual dream for 20 years and I'm so honored to experience this journey alongside those who have supported me from the start. MINDFREAK is a show designed to overload the senses and I would not have been able to create such an insane, monumental production without the incredible work of the entire MINDFREAK team, the best partners in the business, friends and family far and wide, and of course my loyal fans."

Criss Angel MINDFREAK - A show like no other…Are you ready?

About Criss Angel
For more than a decade, Criss Angel has dominated the world of magic as the biggest name on the planet.  From his role as star, creator, executive producer and director of Criss Angel MINDFREAK on A&E, to countless critically acclaimed television specials, best-selling books, top-grossing retail products, sold-out touring shows and more, Criss is the most influential and imitated magician of the modern era.

His acclaimed series MINDFREAK on A&E is the most successful magic show in television history, resulting in more hours of magic during prime time than any magic show ever. His decade-long live show residency at Luxor Las Vegas was hailed as the "#1 Best-selling Magic Show in Las Vegas" (Extra) and "The #1 Magic Show of All Time!" (Las Vegas Review-Journal) and generated $150 million in revenue in 2010 as reported by Newsweek.

Angel is also the most watched magician in television and internet history, a YouTube sensation. His "Walk on Water" clip has generated over 60 million views alone, and all of his clips combined have generated more than 300 million views. Criss has the largest social media following of any illusionist, with over six million followers.

In 2017, the Hollywood Chamber of Commerce honored Criss with the 2,615th star on the Hollywood Walk of Fame. The star was dedicated at 7018 Hollywood Boulevard next to the historic Hollywood Roosevelt Hotel and across the street from the star of Houdini.

Criss has been named "Magician of the Year" an unprecedented six times, was the youngest magician inducted into the International Magicians Society Hall of Fame, was named the first recipient of "Magician of the Decade," as well as "Magician of the Century" and "Innovator of the Decade."  Most recently, Angel was given the highest honor in the magical arts - the Lifetime Achievement Award from the largest and most prestigious magic organization in the world (the nearly one hundred-year-old International Brotherhood of Magicians).  It has only been given five times in the IBM's history, and Criss is the youngest artist ever to receive it and the only magician performing today that has been presented with this award.

About BASE Entertainment
BASE Entertainment develops, creates, and manages live entertainment productions and venues in North America and worldwide from offices in New York, Los Angeles, Las Vegas and Houston.  In addition to Criss Angel MINDFREAK, BASE's current productions in Las Vegas include Magic Mike Live Las Vegas at the Hard Rock Hotel and Nitro Circus, coming to Bally's Hotel & Casino in the summer of 2019.  Past productions in Las Vegas include Absinthe, Rock of Ages, Million Dollar Quartet, Jersey Boys, Phantom-The Las Vegas Spectacular, Peepshow, Wayne Brady and Stomp Out loud, among others.  Current productions from BASE Hologram, a new division of BASE Entertainment which combines holographic film and AR technology with live performers and other production stagecraft to deliver worldwide touring concerts and theatricals/spectacles and museum and location-based residencies, including Roy Orbison – In Dreams, Callas in Concert, and Jack Horner's World of Dinosaurs. BASE Entertainment's founders and partners include industry veterans Brian Becker and Scott Zeiger and Beverly Hills-based private equity firm Clarity Partners.  For more information please visit BASEentertainment.com. 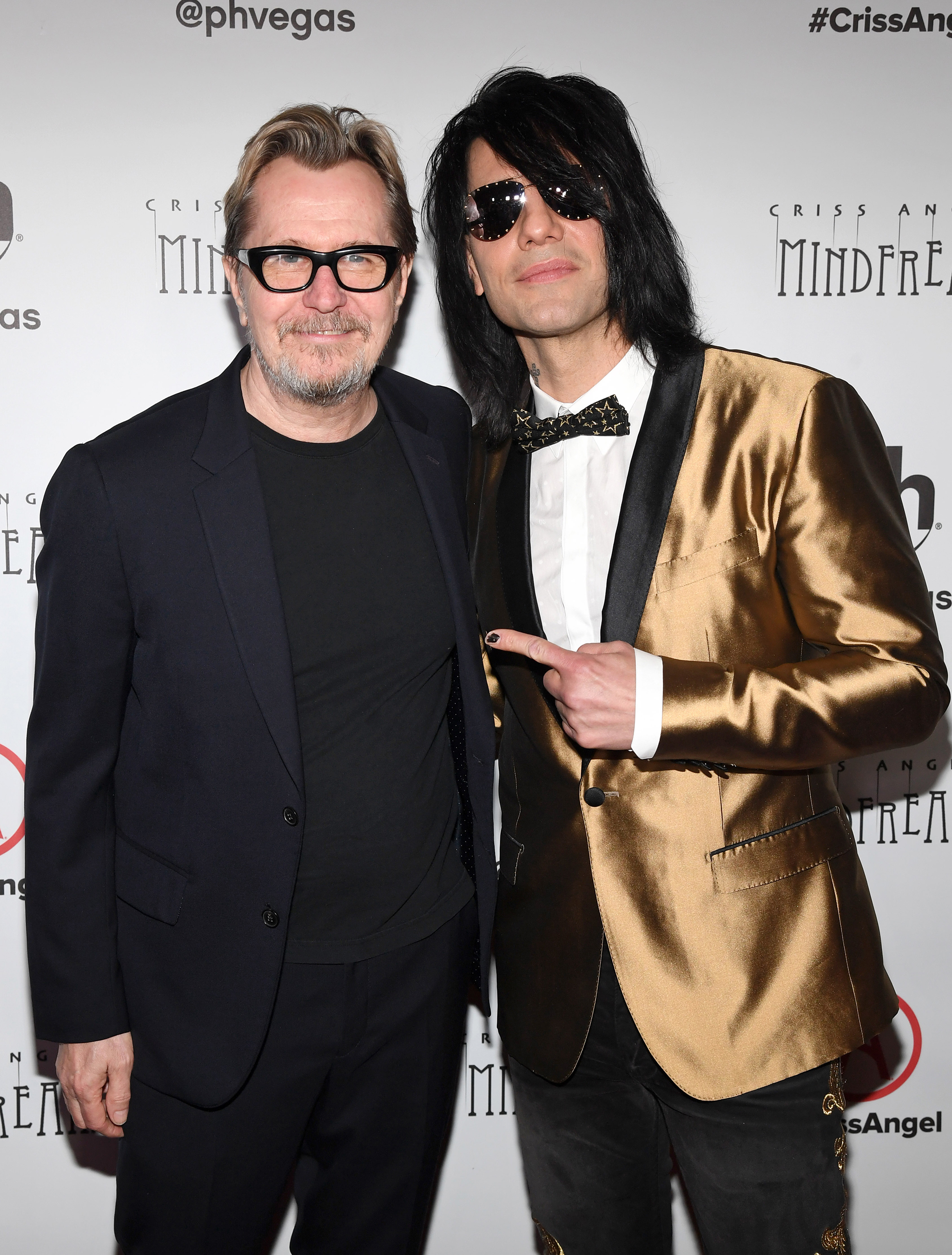 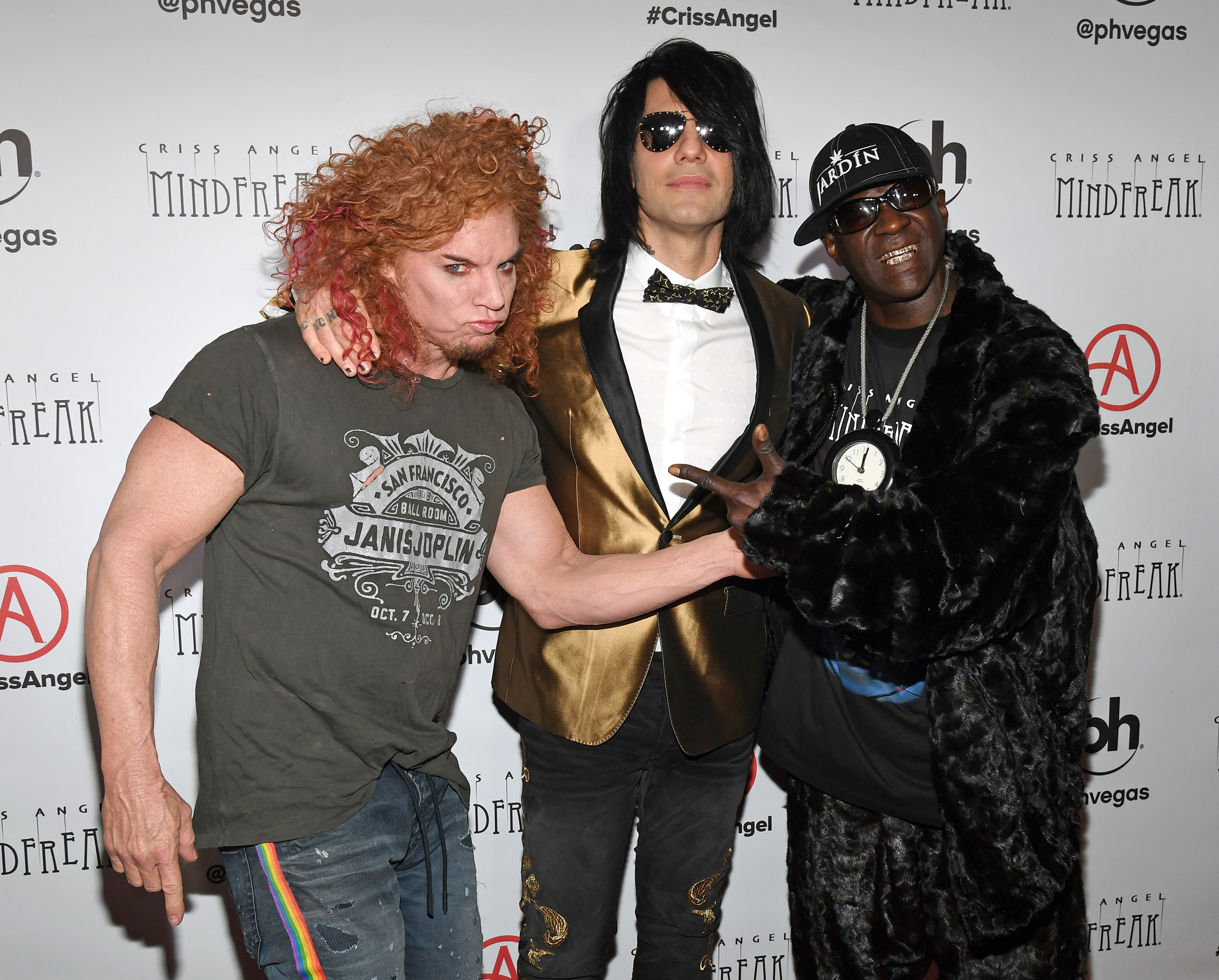 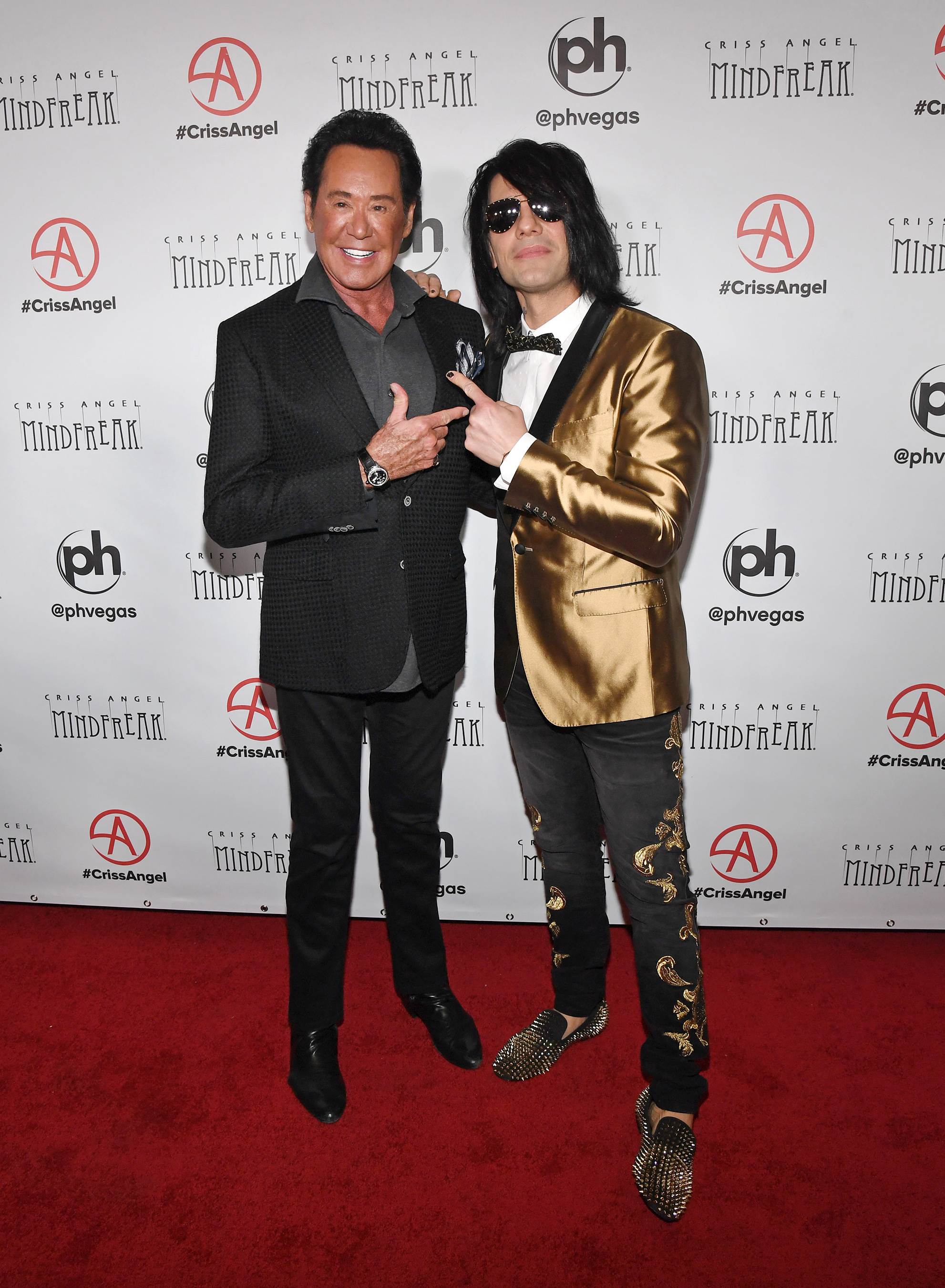