LAS VEGAS, July 1, 2015 /PRNewswire/ -- On Wednesday, June 17, country music powerhouses Reba, Kix Brooks and Ronnie Dunn reunited onstage to premiere their new, one-of-a-kind residency, REBA, BROOKS & DUNN: Together in Vegas at The Colosseum at Caesars Palace. Over the past two weeks, the superstar entertainers have performed to sold-out crowds and multiple standing ovations, bringing a unique pairing of their biggest hits and exciting collaborations to the stage night after night.

Presented jointly by Caesars Entertainment and AEG Live, the show is a culmination of the friendship and musical admiration Reba, Brooks & Dunn have shared since first touring together in 1993. The two-hour production features more than 30 action-packed hits backed by a band of 10 players from both of their touring bands. The set includes solo and joint performances of their signature tracks including "Fancy," "My Maria" and "Cowgirls Don't Cry," as well as many surprises.

As a multi-media entertainment mogul, Reba has become a household name with a successful career that spans across music, television, film, theater and retail in addition to becoming the flagship artist on Nash Icon Records, an innovative new joint venture label between Big Machine Label Group and Cumulus. Her first release on the label, LOVE SOMEBODY scored a two-week run atop the Billboard Top Country Albums chart while the lead single "Going Out Like That" scored the biggest sales debut of Reba's career. Holding the record for the most Top Country Albums #1s among women and being only the second artist to have a chart-topping album in each of the last four decades, this marks Reba's twelfth summit. She has achieved a rare pinnacle with 35 #1 singles and over 56 million albums sold worldwide, all garnering her a spot in the upper echelon of #1 albums in the Country genre. The Country Music Hall of Fame and Hollywood Bowl inductee has won 15 American Music Awards, 13 ACM Awards, nine People's Choice Awards, seven CMA Awards and two GRAMMY Awards, in addition to an ACM Career Achievement Honor and 50th Anniversary Milestone Award for Most Awarded ACM Female Vocalist Of The Year as well as the first-ever American Country Countdown NASH Icon Award and the National Artistic Achievement Award from the U.S. Congress. The Oklahoma native is also an acclaimed actress with 11 movie credits to her name, made her Broadway debut in Annie Get Your Gun and starred in the six-season eponymous sitcom Reba. Partnering with retailer Dillard's, Reba's lifestyle brand is celebrating 10 years and features clothing, shoes, home goods, luggage and more. For tour dates and more, visit Reba.com. 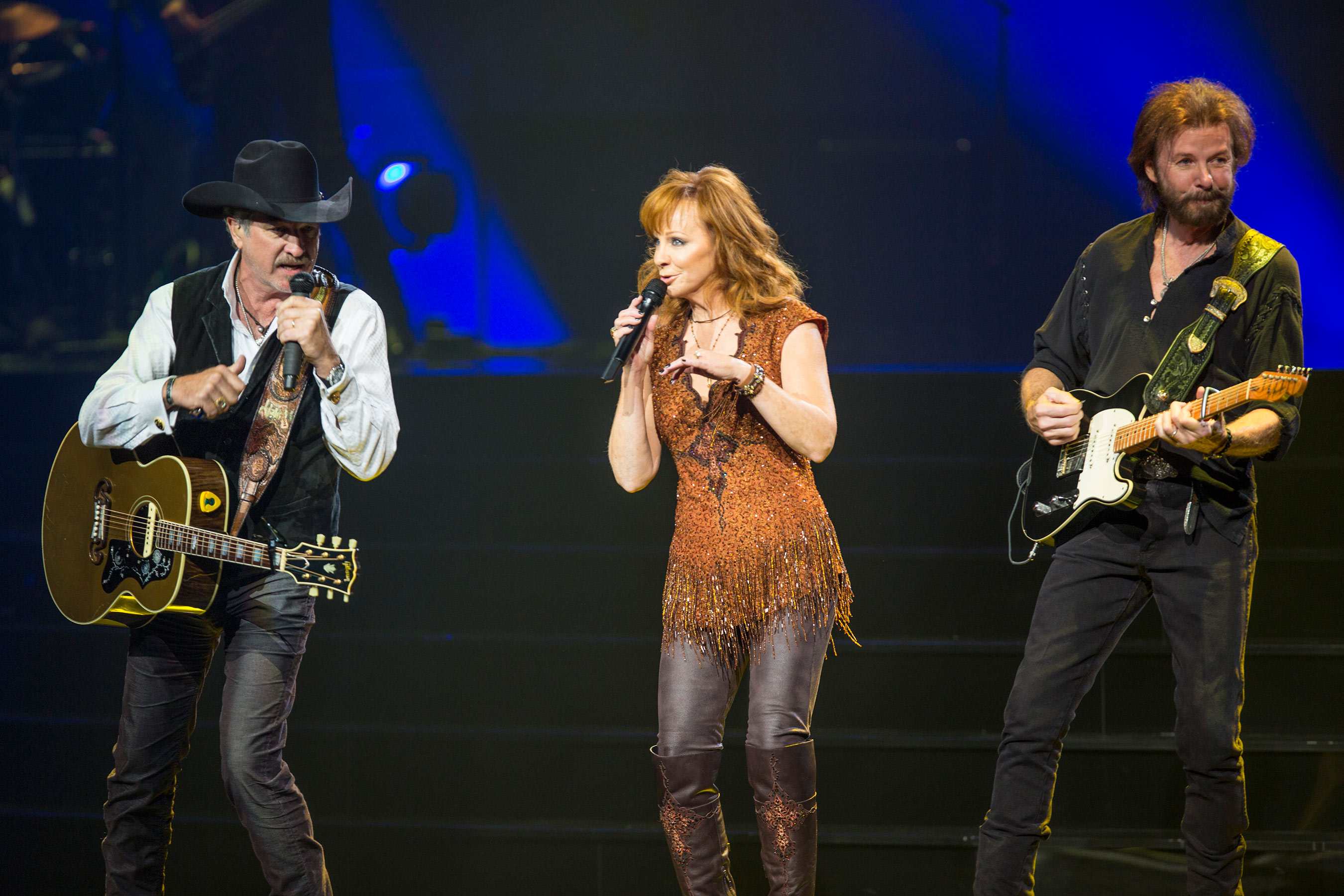 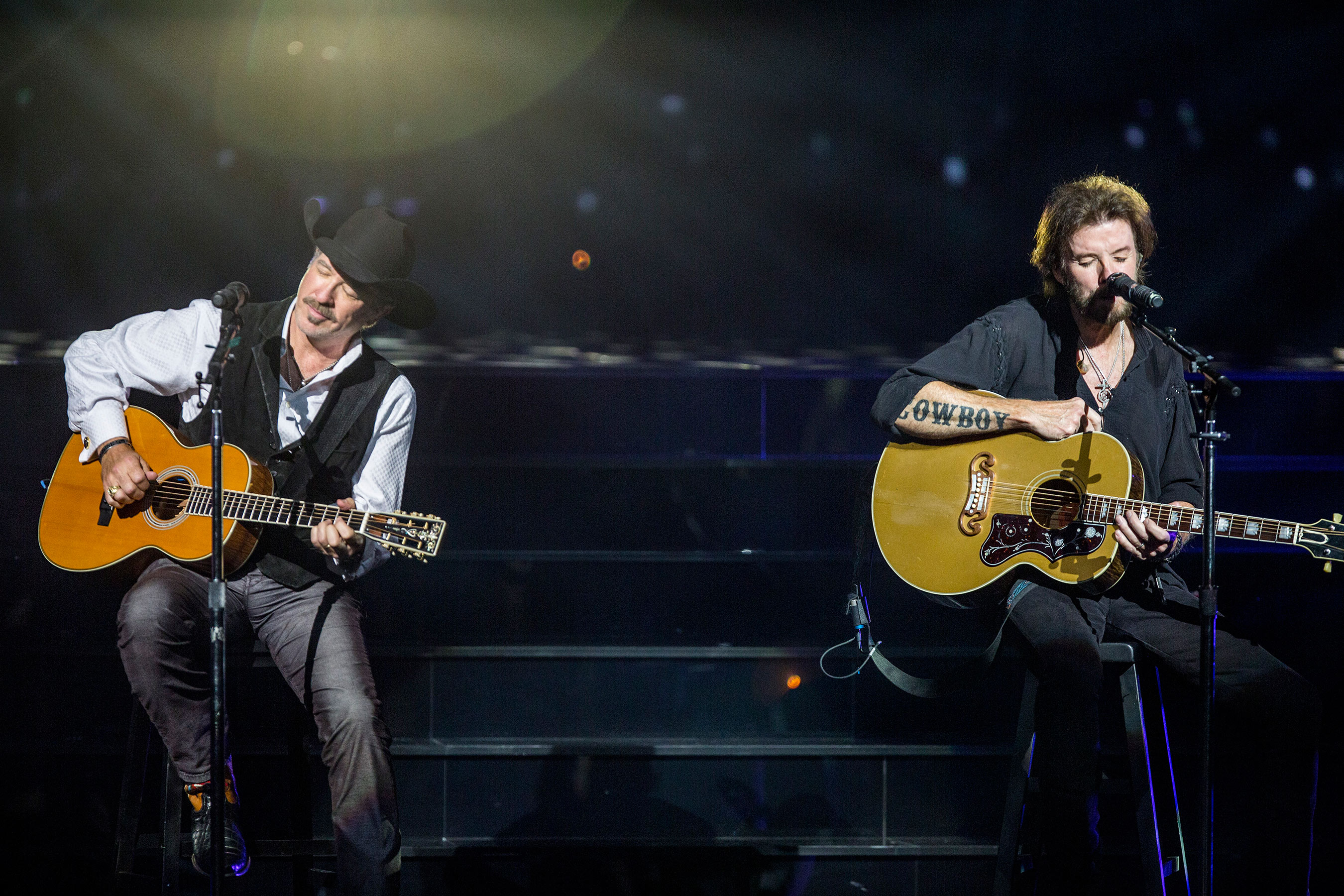 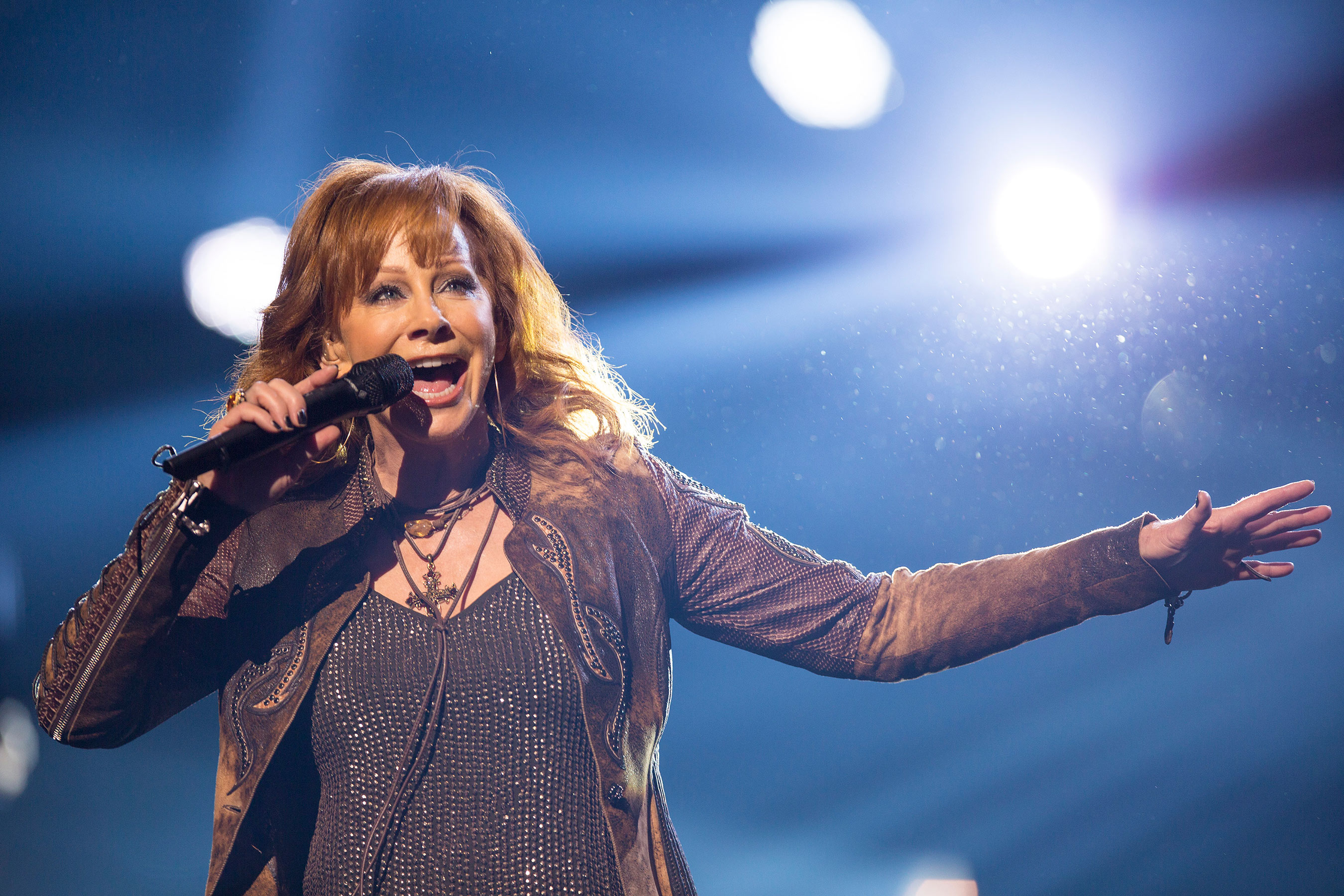