Celine Dion Premieres Much-Anticipated Return Of Her Headlining Residency Show At The Colosseum At Caesars Palace On Thursday, August 27
Legendary Singer Triumphantly Returns to the Las Vegas Stage After a Year Hiatus

LAS VEGAS, Aug. 28, 2015 /PRNewswire/ -- Tonight, Celine Dion brought "The Power of Love" to The Colosseum at Caesars Palace to resume her critically-acclaimed Las Vegas residency show, Celine. After a year hiatus, the stage came to life as Celine made her momentous return to a sold-out house and multiple standing ovations from thousands of fans.

Celine at The Colosseum at Caesars Palace is a glamorous show directed by legendary Grammy Awards producer Ken Ehrlich and presented jointly by AEG Live and Caesars Entertainment. Celine's updated Las Vegas show includes her biggest hits mixed with timeless hits by iconic artists that celebrate all generations and genres of music ranging from Frank Sinatra and Elvis to the Bee Gees, Queen and Prince. The show features a full orchestra and band and is set to a visually stunning presentation designed exclusively for the 4,300-seat state-of-the-art venue. Celine also returns to The Colosseum with a new stage wardrobe composed of exclusive designs developed by her stylist in collaboration with Atelier Versace, Schiaparelli, Elie Saab and Mugler.

Earlier this year, Celine announced her return on the 12-year anniversary of her first performance in The Colosseum, when she opened the venue on March 25, 2003. When her first show A New Day… opened, it went on to not only become one of the most successful shows in Las Vegas but also redefined the entertainment industry; Celine would become the first artist at the height of her career to stop touring and invite fans to come to her. By the time the show closed on Dec. 15, 2007, more than three million fans spanning all seven continents and 138 countries had seen the show. 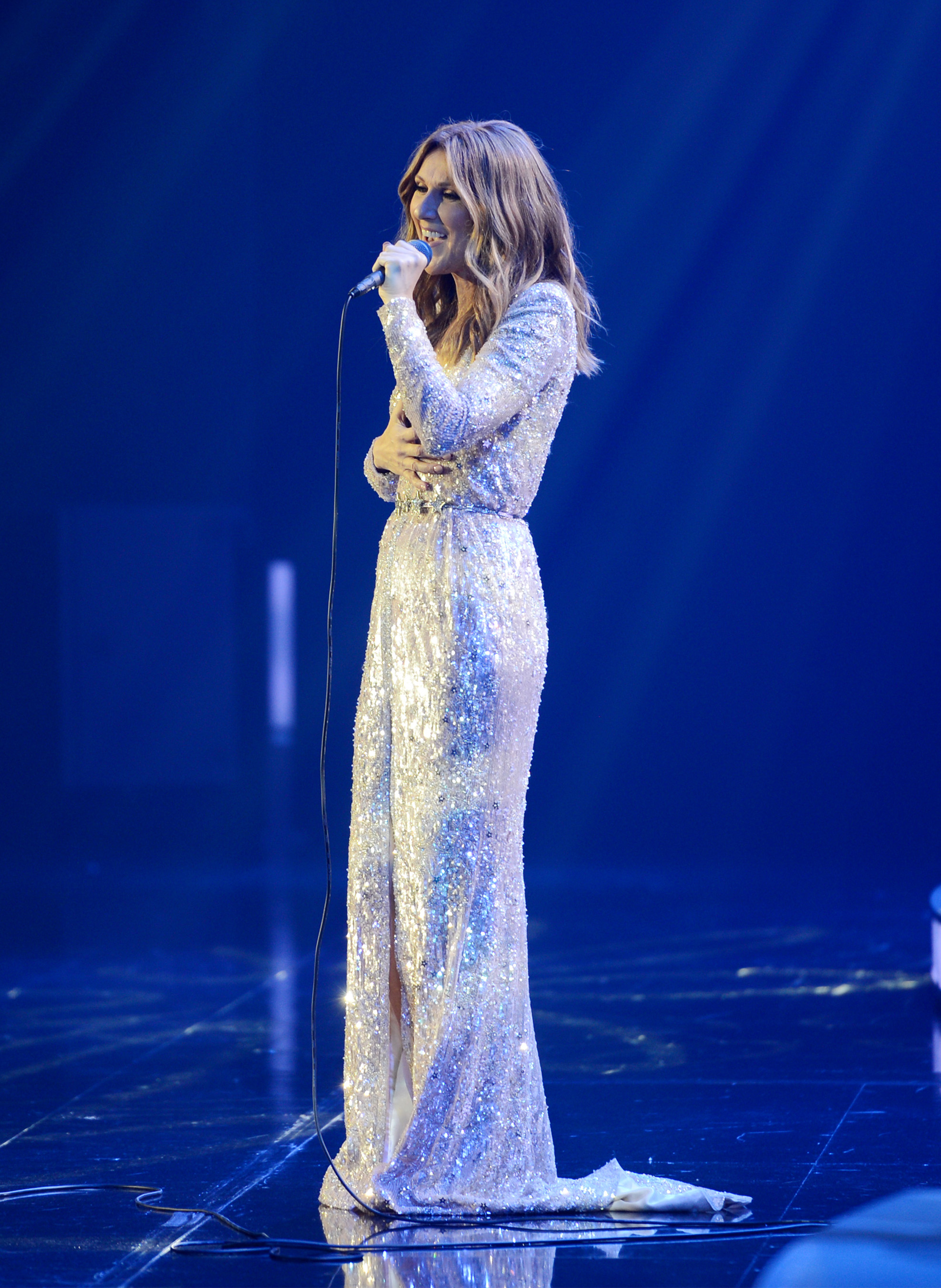 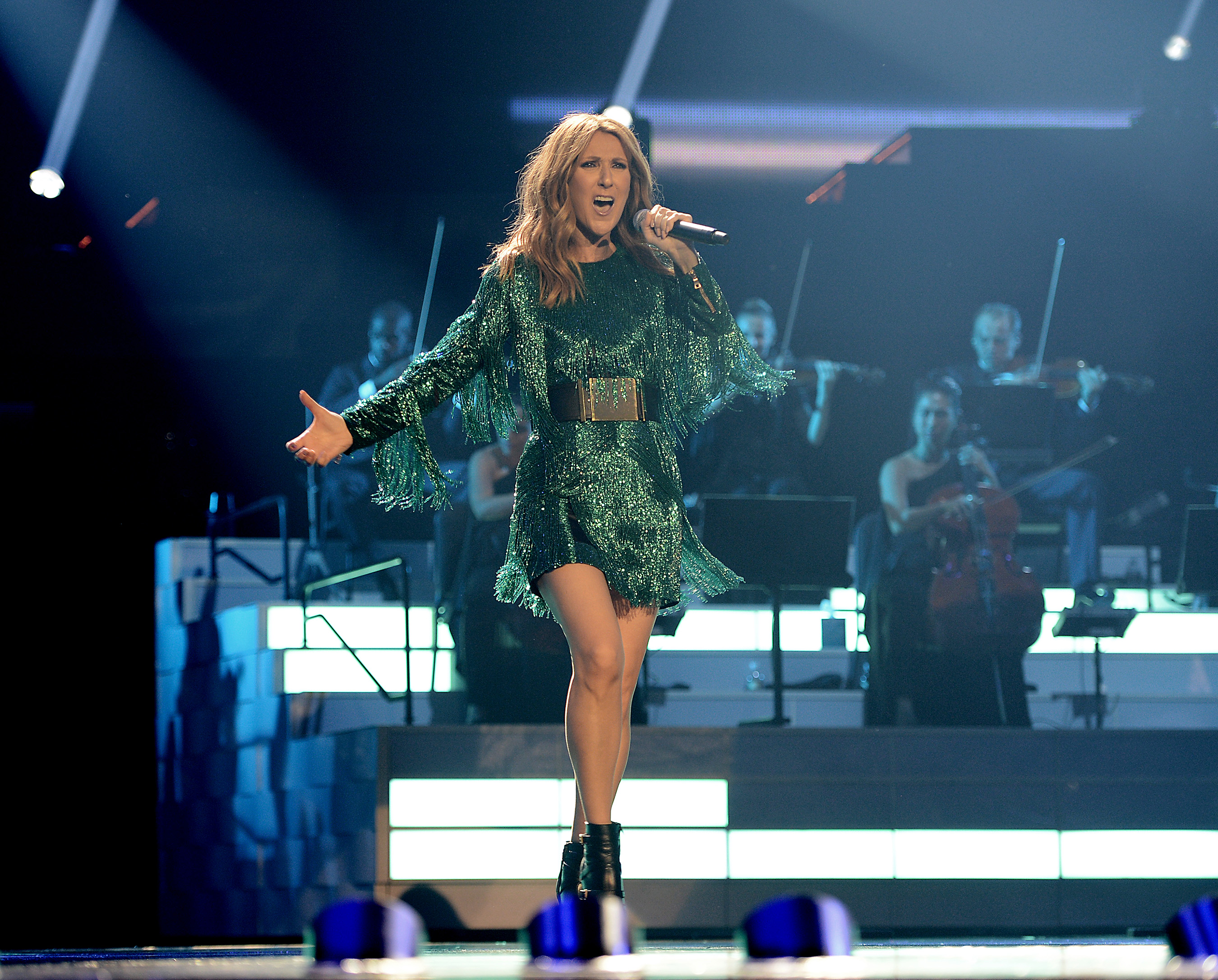