LAS VEGAS, March 2, 2017 /PRNewswire/ -- Backstreet's back, alright! Last night, the best-selling boy band of all time, Backstreet Boys, proved to be "Larger Than Life" at their premiere performance of the appropriately-titled "Backstreet Boys: Larger Than Life." Marking the beginning of their exclusive Las Vegas headlining residency at The AXIS at Planet Hollywood Resort & Casino, the pop juggernaut unveiled their show to a sold-out crowd and multiple standing ovations.

Nick Carter, Howie Dorough, Brian Littrell, AJ McLean and Kevin Richardson take the stage with a one-of-a-kind production made exclusively for Vegas. Created and directed by one of the industry's most well-respected creative directors, Raj Kapoor, the show features state-of-the-art lighting, visually stunning automation and jaw-dropping choreography by some of LA's top choreographers. With cutting-edge special FX and elaborate video technology, the audience experiences BSB as never before.

Promoted by Live Nation and Caesars Entertainment, "Backstreet Boys: Larger Than Life" is one of the fastest-selling shows in Las Vegas history and further cements Las Vegas as the entertainment capital of the world.

General ticket prices begin at $55, plus applicable tax and fees, and VIP packages and Meet & Greets are also available. Due to extraordinary demand for tickets, new balcony seats have been added for Saturday performances in March and are now on sale. All shows begin at 9 p.m. For more information on the show and Meet & Greets, visit backstreetboys.com. Tickets and VIP Packages are on sale at Ticketmaster.com/backstreetboys.

For 24 years the Backstreet Boys, one of the most successful groups in music history, has continually delivered the finest pop music one has to offer, making them one of pop's most influential performers. With countless #1s, record-setting tours, numerous awards and worldwide sales in excess of 130 million, BSB has been recognized as the best-selling boy band in history.

BSB is currently recording their new album, and their recent collaboration with Florida Georgia Line "God, Your Mama, And Me" - the third single from FGL's third #1 album DIG YOUR ROOTS - is currently climbing the radio charts. For more information, please visit www.backstreetboys.com. 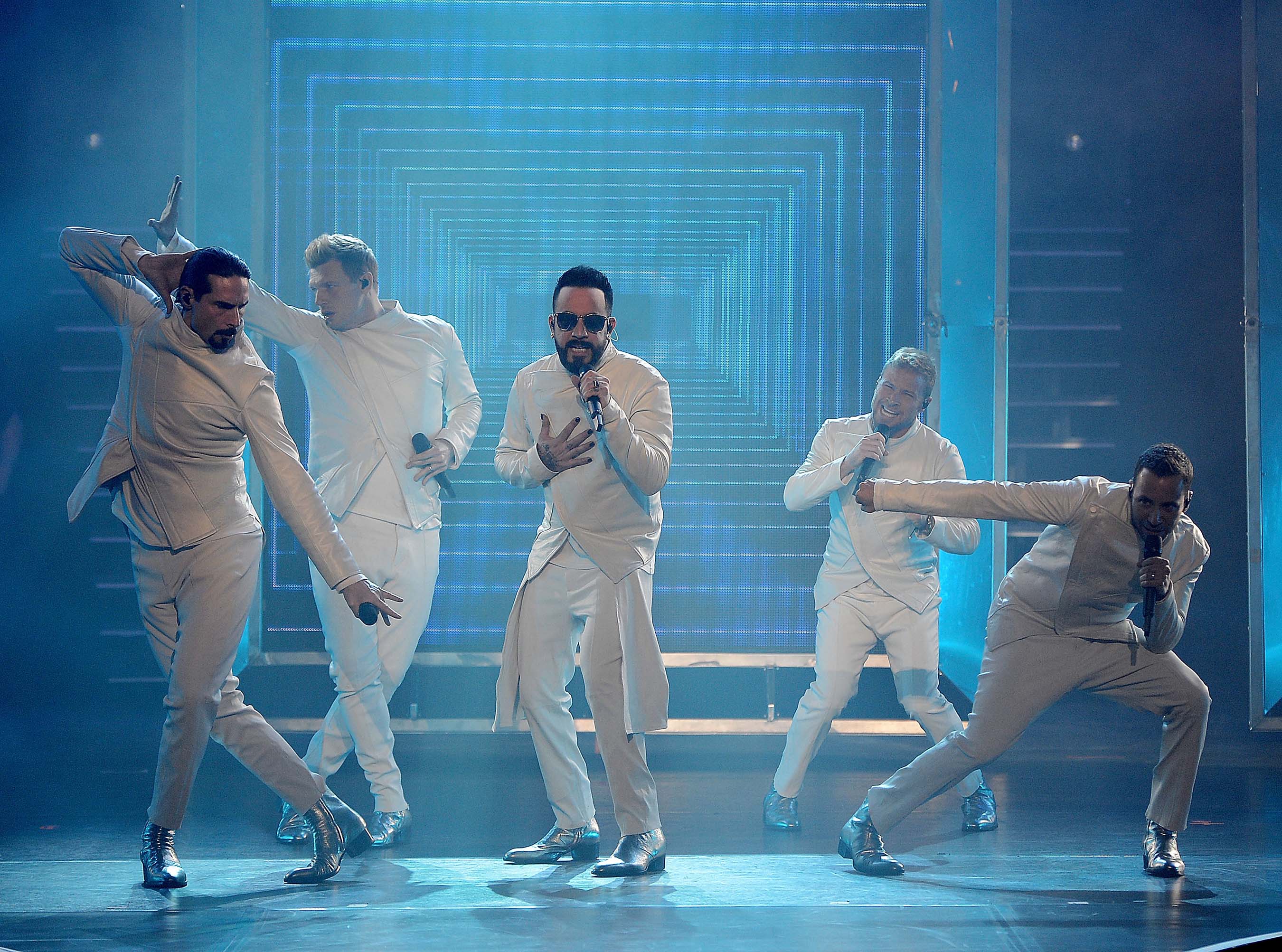 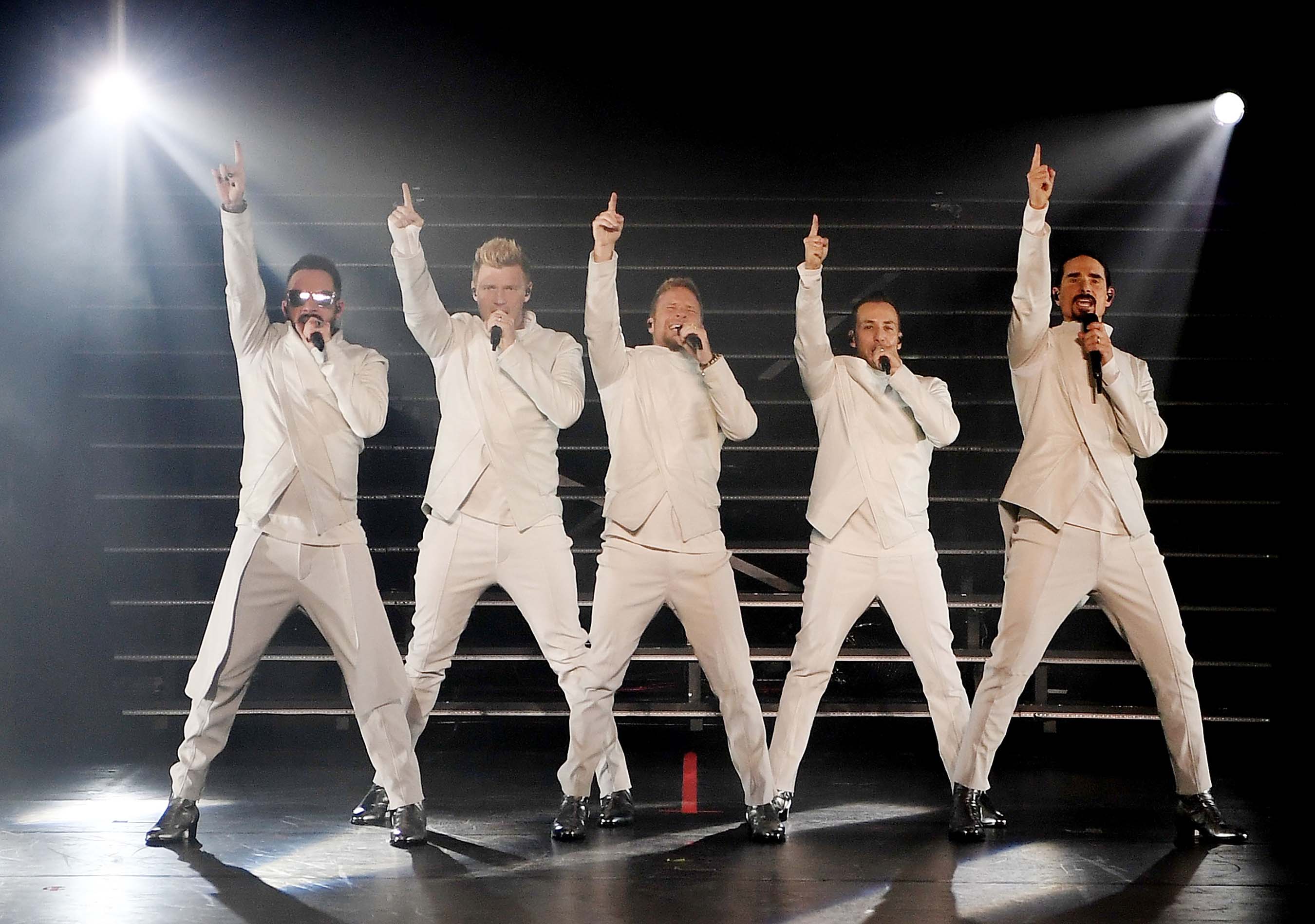 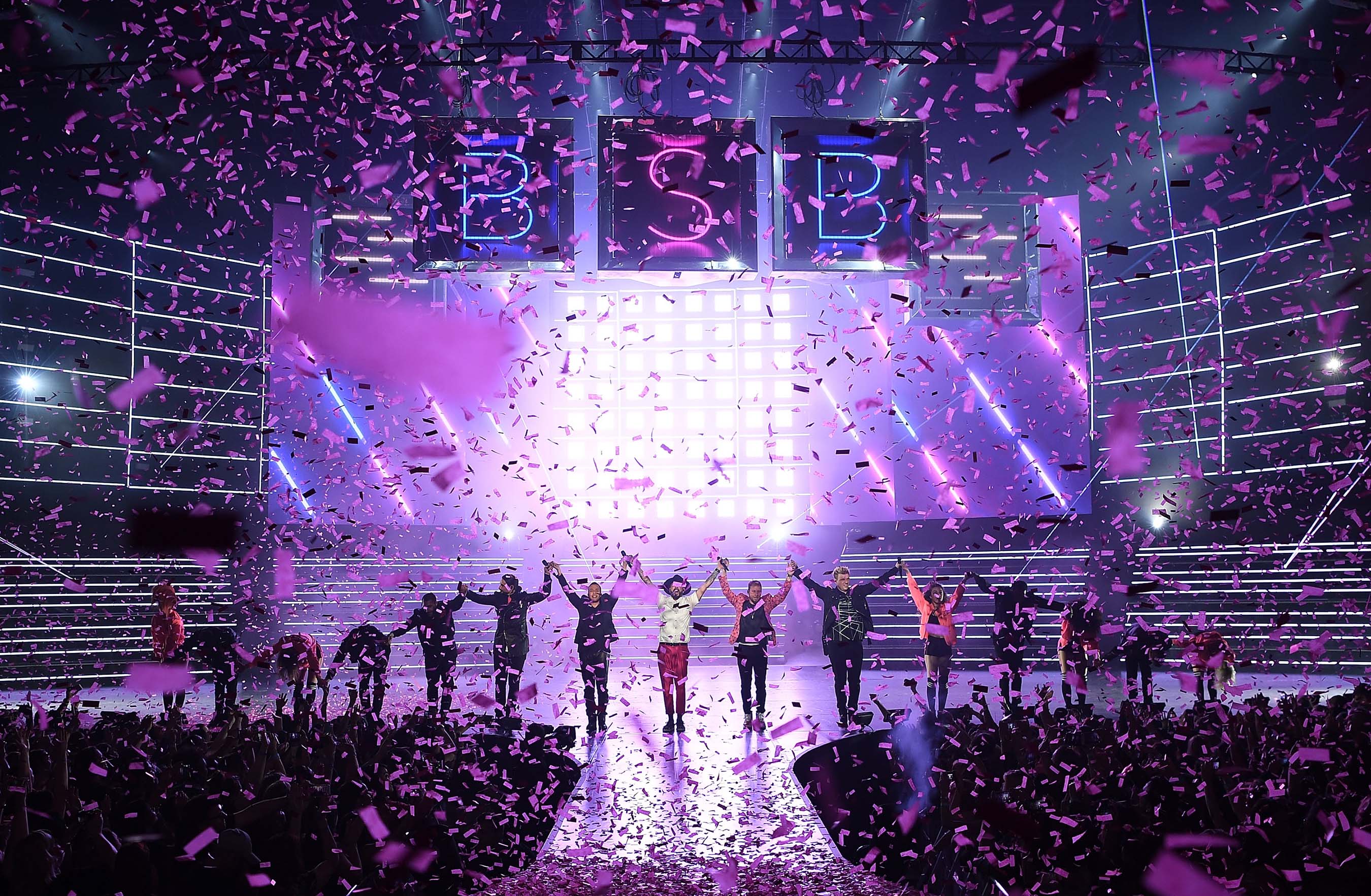 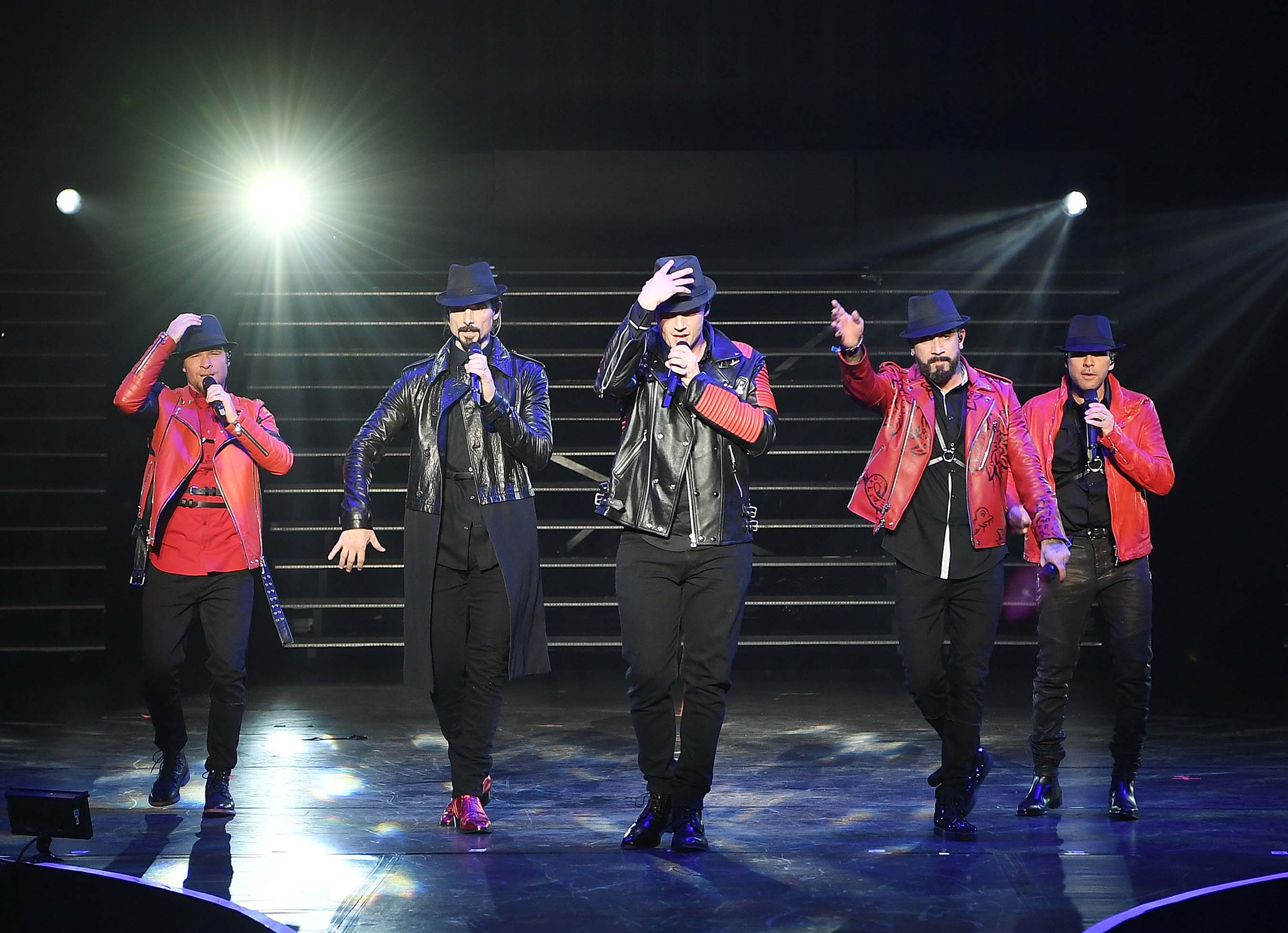