"It's a pleasure to celebrate what I am certain will be a long partnership with Jimmy Kimmel at The LINQ Promenade," said Caesars Entertainment President and CEO Tony Rodio. "I can tell you that the venue reflects a true creative collaboration between Jimmy, his team and friends, as well as Caesars, to create a Comedy Club that's an ideal, intimate setting for the performers and audience."

Kimmel was also gifted from Rodio and Caesars Entertainment a custom, authentic UNLV 1990 Runnin' Rebels NCAA National Championship ring. Kimmel expressed his gratitude for the gift, and he spoke graciously to the energetic crowd, thanking them for their support and sharing his thanks to the Caesars Entertainment team who helped make his vision a reality.

"The best part of it is when I come to Las Vegas, I have a great place to hang and see some really great comedians," said Kimmel from the red carpet. "The club already feels like my home given the bar area was designed to look like my bar at home. I'm really excited for our guests to try the cocktails and the food selections as many were inspired by my friends and family."

Jimmy Kimmel's Comedy Club captures the spirit of classic Vegas with late night shows, surprise guests, high-end casual cuisine and memorabilia. The club will showcase comedians ranging from household names to up-and-coming talent curated by Kimmel and his team in a venue specifically designed by Jimmy. The dual-level 8,000 square-foot venue has an expandable showroom that seats up to 300 guests.

Jimmy Kimmel's Comedy Club boasts a full menu of high-end casual cuisine featuring a variety of artisan pizzas, appetizers, grilled sandwiches and desserts. Also, the lineup of craft cocktails and mocktails were invented with a personalized touch. Drinks are named for people and places in Jimmy's life- such as the bourbon-based Aunt Chippy and tequila inspired Guillermo.  With a full kitchen and service staff, guests can enjoy bites and libations before, during and after performances.  Daily happy hour is from 4 – 6 p.m. with $3 beers, $5 shots, well drinks and wine and $7 for food and signature cocktails.

Sponsored by LG Business Solutions, Ciroc and Jet Suite X, the evening's festivities gave fans and guests of Jimmy a first look at the newest attraction to hit The LINQ Promenade.

With the bar open daily at 4 p.m., Jimmy Kimmel's Comedy Club will showcase comedic performances Thursday to Sunday at 8 p.m. with additional shows at 10 p.m. on Friday and Saturday. For tickets and more information, visit www.kimmelscomedyclub.com.

ABOUT JIMMY KIMMEL
Jimmy Kimmel serves as host and executive producer of Emmy® Award-winning "Jimmy Kimmel Live!" network television's longest-running late-night talk show. Now in its 16th season, "Jimmy Kimmel Live!" produces some of the most popular comedy bits in late-night and features a diverse lineup of guests including actors, musicians, athletes, comedians, authors, politicians, newsmakers and the occasional random weirdo.. "Jimmy Kimmel Live!" airs weeknights at 11:35/10:35pm ET on ABC.
Kimmel has hosted some of the biggest events in entertainment including The Oscars in 2017 & 2018, the 64th and 68th Annual Primetime Emmy Awards, the ESPYs, the American Music Awards, multiple Comedy Central Roasts and the White House Correspondents' Association Dinner in 2012.  He grew up in Las Vegas, attended Clark High School and, despite bad grades and spotty attendance, received an honorary doctorate from his alma mater UNLV.

ABOUT THE LINQ PROMENADE
The LINQ Promenade is the world-renowned, award-winning open-air district featuring more than 30 unique entertainment, retail and dining experiences with more to open in 2019. The LINQ Promenade also plays host to a variety of special events, festivals and parades throughout the year. Home to High Roller, the world's tallest observation wheel, and FLY LINQ, the only zipline on the Las Vegas strip, The LINQ Promenade is now the center for world-class attractions. High Roller quickly emerged as an instantly recognizable part of the already-iconic Las Vegas skyline and consistently ranks as one of the best, "must see" attractions by media outlets and websites around the world, ranging from Travel + Leisure to USA Today and Trip Advisor. The wheel's 28 glass-enclosed cabins feature an interactive 30-minute experience 550 feet in the air that includes video and music that fades away to unveil spectacular views. The sky is the limit for in-cabin experiences such as the popular Happy Half Hour (an exclusive open bar for guests 21 and over); Chocolate Tasting with Ethel M Chocolates and Yoga in the Sky. The brand-new FLY LINQ provides unparalleled views and features 10 side-by-side ziplines capable of simultaneously launching all riders from an 114-foot-tall launch tower to travel 1,121 feet through The LINQ Promenade at speeds up to 35 MPH. For more information, go to TheLINQ.com or the Caesars Entertainment Las Vegas media room. Find @LINQPromenade on Facebook and follow on Twitter and Instagram. 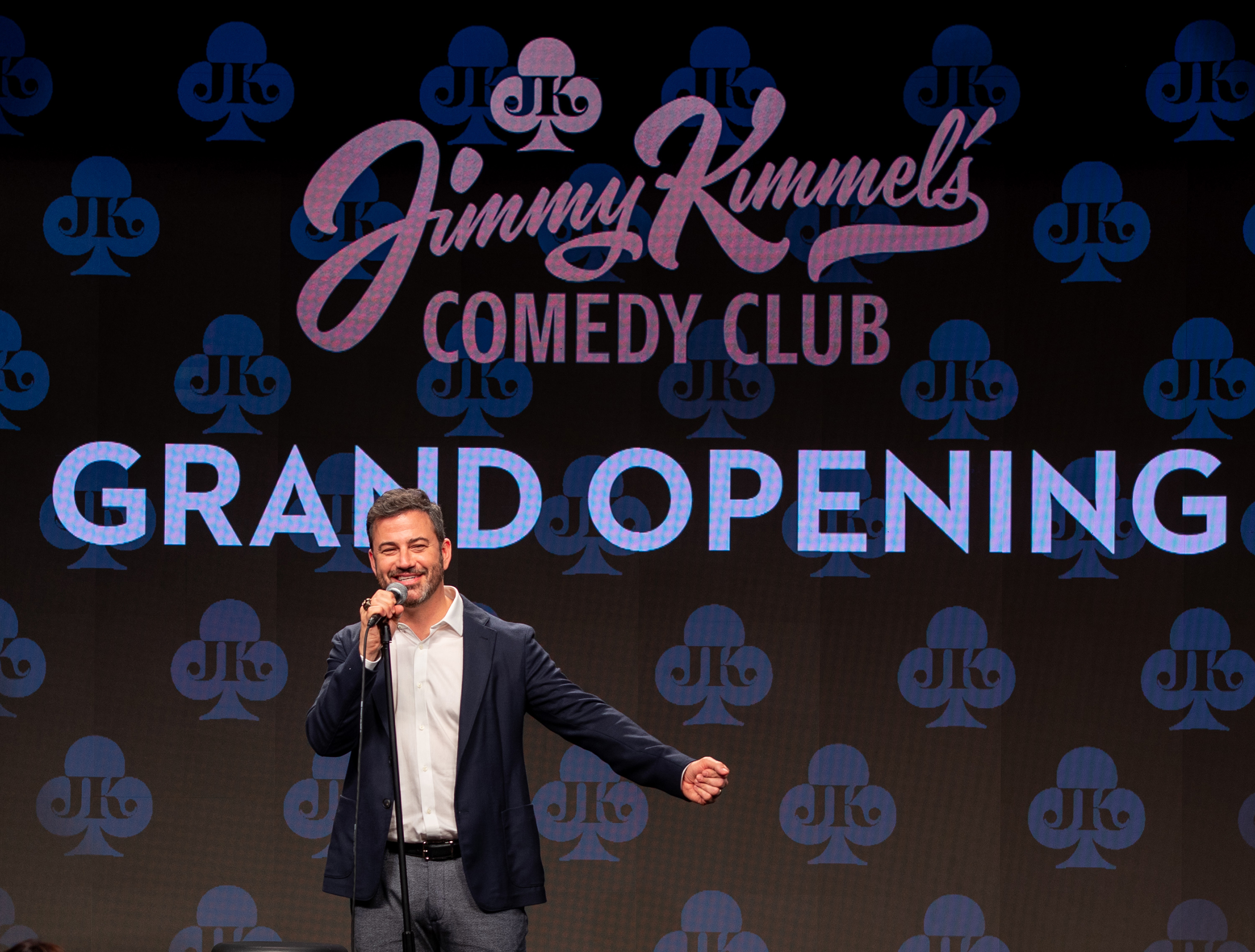 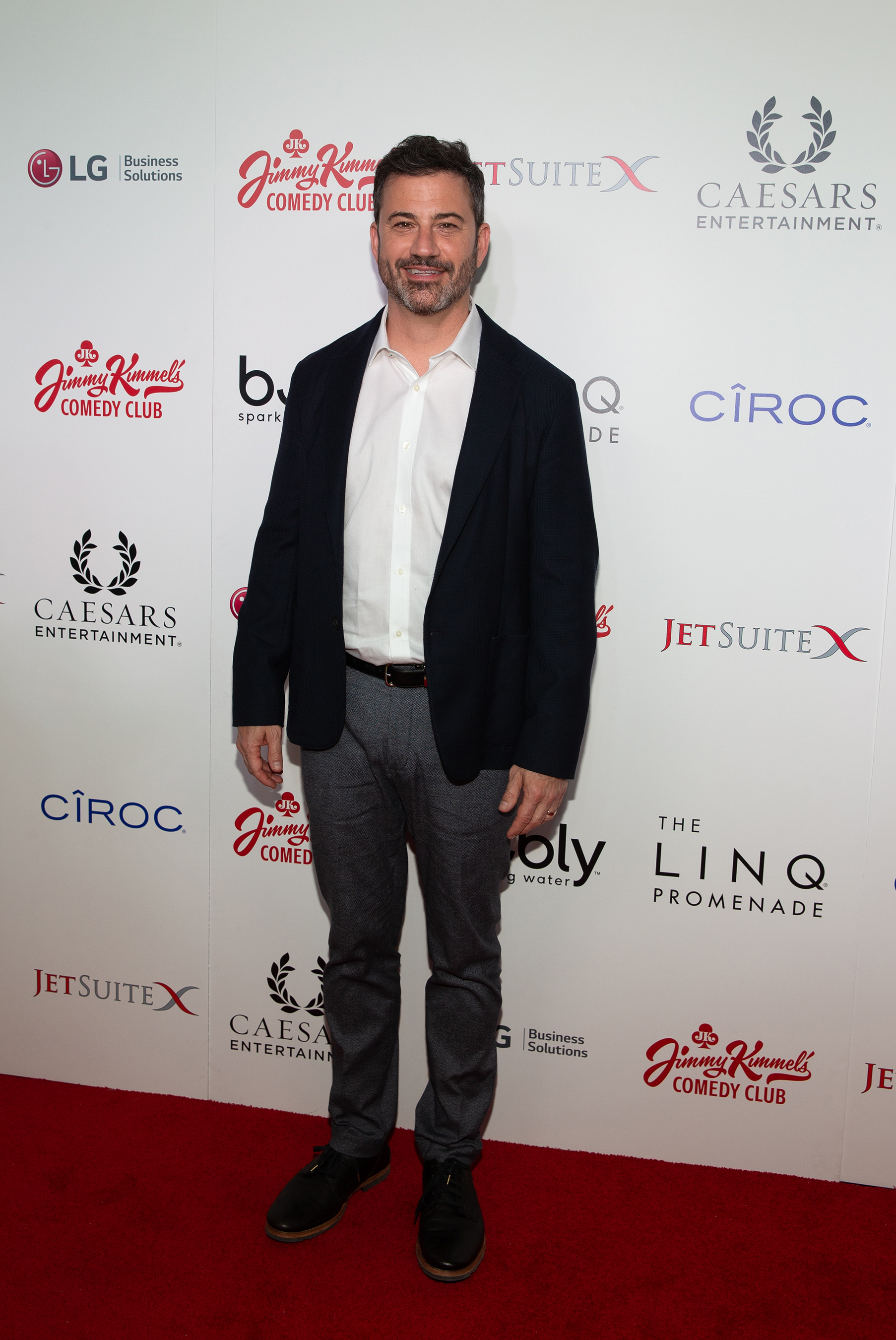 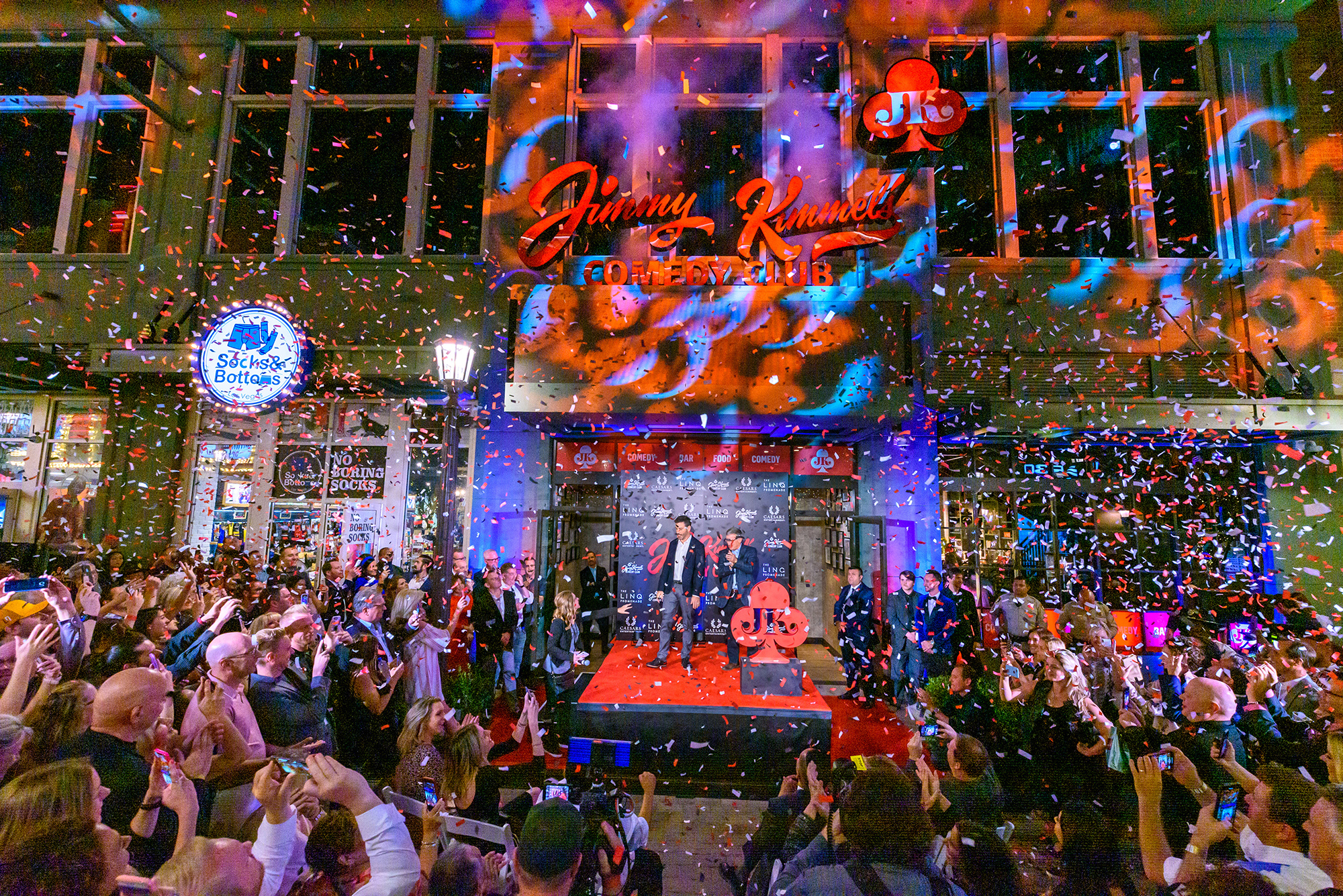 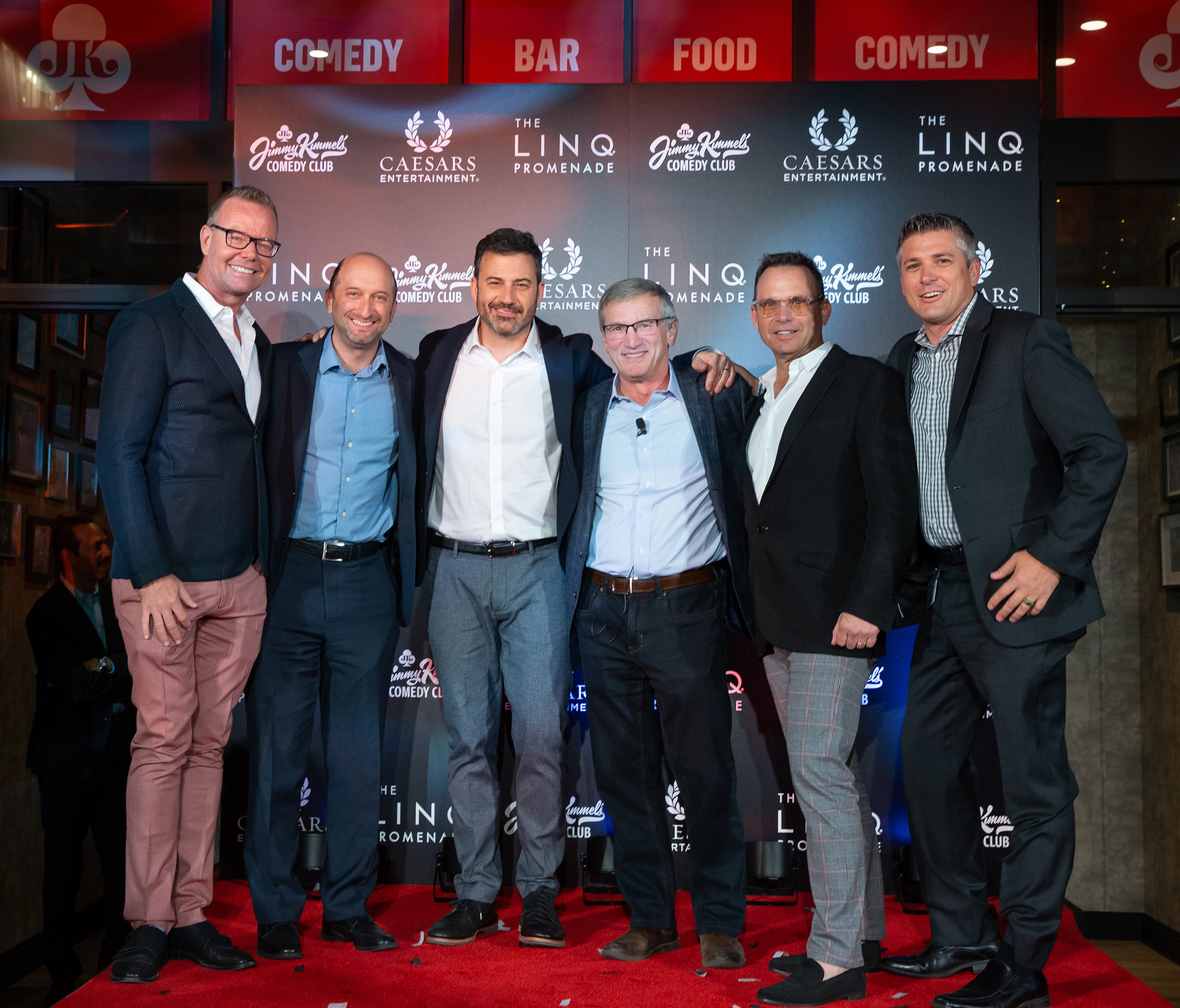 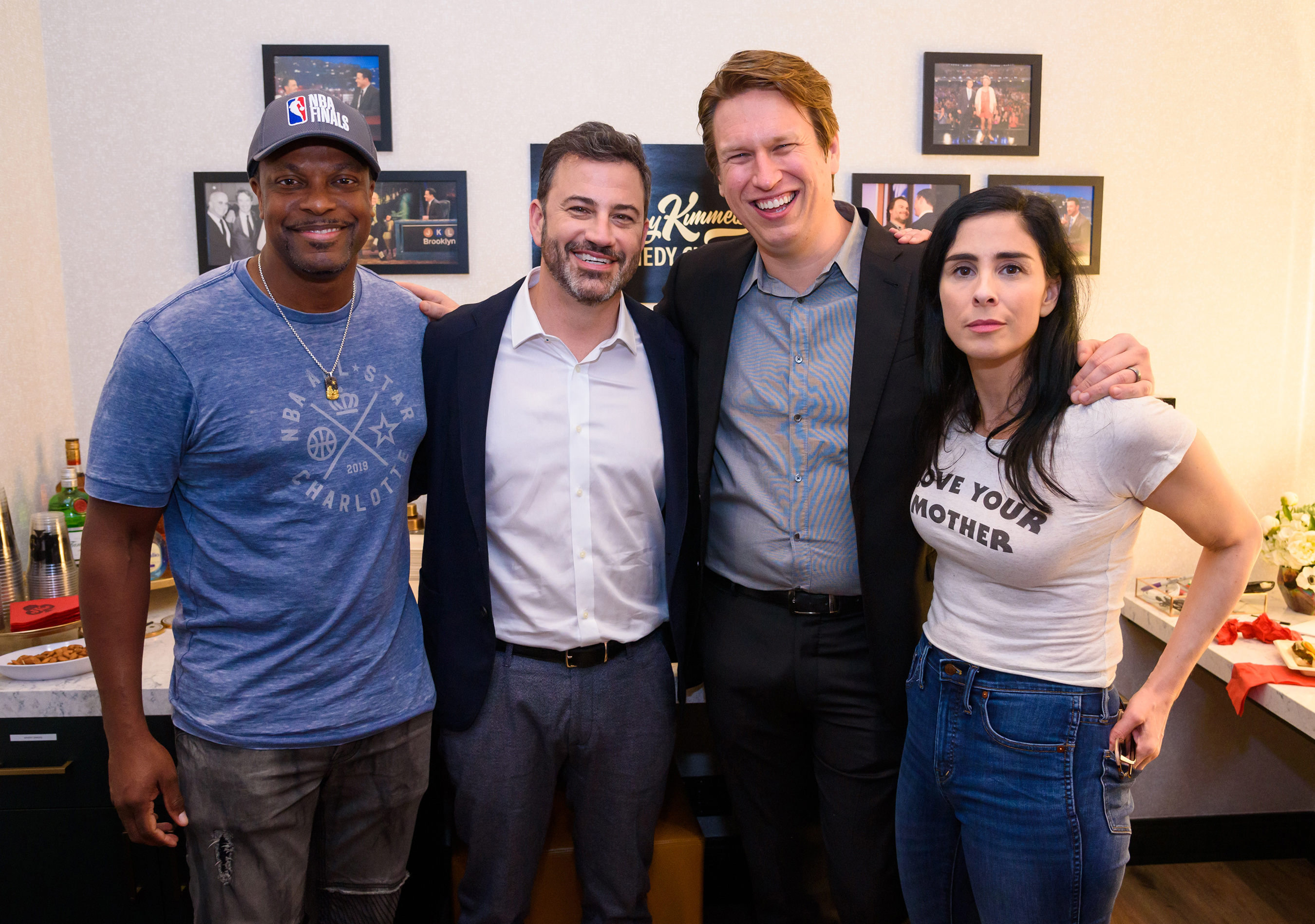