Designed exclusively for the Zappos Theater at Planet Hollywood Resort & Casino, Kelly and her longtime band will immerse fans in a one-of-a-kind up-close music experience that rocks through her nearly two-decade long catalog of award-winning smash hits. Clarkson will also offer VIP Experiences that bundle premium tickets with exclusive show perks like a stage-side bar. A limited number of meet and greets will also be available for purchase. Experience details are available at: KellyClarkson.com/Vegas

"I've always loved performing in Las Vegas and the high energy of the crowds there," said Kelly Clarkson. "So many of my musical idols have had, and still have, incredible residencies on The Strip, and I'm so excited to create my own!"

Citi is the official presale credit card of Kelly Clarkson: Invincible. As such, Citi cardmembers will have access to purchase presale tickets beginning Monday, Nov. 4 at 10 a.m. PT until Thursday, Nov. 7 at 10 p.m. PT through Citi EntertainmentSM. For complete presale details visit www.citientertainment.com.

General ticket prices begin at $59 plus applicable tax and fees. Tickets may be purchased online at KellyClarkson.com/Vegas or in-person at the Planet Hollywood box office. All shows begin at 8 p.m.

KELLY CLARKSON
Kelly Clarkson, who recently released her critically acclaimed Grammy nominated eighth studio album, "Meaning of Life," is among the most popular artists of this era with total worldwide sales of more than 25 million albums and 36 million singles. The Texas-born singer-songwriter first came to fame in 2002 as the winner of the inaugural season of "American Idol." Clarkson's debut single, "A Moment Like This," followed and quickly went to #1 on Billboard's Hot 100, ultimately ranking as the year's best-selling single in the U.S. Further, Clarkson is one of pop's top singles artists, with 18 singles boasting multi-platinum, platinum and gold certifications around the world, including such global favorites as "Miss Independent" and "Because of You." Clarkson has released eight studio albums (Thankful, Breakaway, My December, All I Ever Wanted, Stronger, Wrapped In Red, Piece By Piece, Meaning of Life), one greatest hits album, and two children's books (New York Times Top 10 best seller River Rose and the Magical Lullaby and the follow up River Rose and the Magical Christmas). She is the recipient of an array of awards including three GRAMMY Awards, four American Music Awards, three MTV Video Music Awards, two Academy of Country Music Awards, two American Country Awards, and one Country Music Association Award. She is also the first artist to top each of Billboard's pop, adult contemporary, country and dance charts. 2019 has already seen Clarkson host the Billboard Music Awards for a second consecutive year, voice the character of Moxy in STXFilms' UglyDolls and reclaim her red chair for the 17th season of The Voice following back-to-back wins as coach last year on seasons 14 and 15. Clarkson also made the highest rated daytime debut in seven years with her very own talk show, "The Kelly Clarkson Show," syndicated by NBCUniversal Television Distribution. 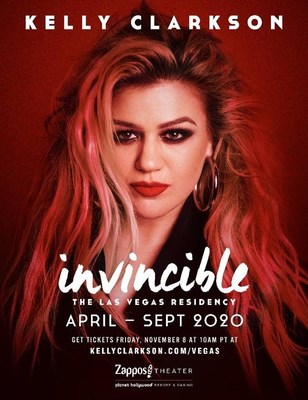 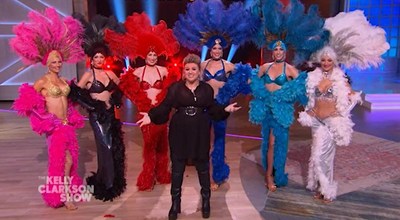 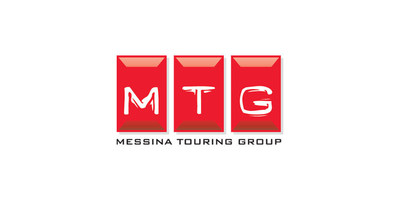