With Shania herself serving as creative director, Shania Twain "Let's Go!" The Las Vegas Residency is a concert celebration that keeps fans on their feet throughout the entire show, taking them on a spectacular journey through Shania's decades-long career. Designed exclusively for Zappos Theater and promoted by Live Nation and Caesars Entertainment, the spectacular, high-energy production is a compilation of Shania's most celebrated hits including "Man! I Feel Like A Woman!," "You're Still The One," and "That Don't Impress Me Much," and features a seven-piece band and eight male dancers. Throughout the unforgettable evening, Shania dazzles the audience with eight different costumes designed by Marc Bouwer.

Tickets for performances of Shania Twain "Let's Go!" The Las Vegas Residency through June 2020 are now on sale. General ticket prices begin at $60 plus applicable tax and fees, and may be purchased online at ticketmaster.com/shaniavegas or in-person at the Planet Hollywood box office. All shows begin at 8 p.m.

Additionally, Shania, Live Nation Las Vegas and Caesars Entertainment are donating $1 of every ticket purchased to Shania Twain "Let's Go!" The Las Vegas Residency at Planet Hollywood Resort & Casino to Shania Kids Can. Established in 2010 by Shania Twain, Shania Kids Can (SKC) provides services that promote positive change in children's lives in time of crises and economic hardship. SKC provides children with one-on-one consultations, academic support, group activities as well as nutritious snacks and meal programs where needed, all while in the safe, confidence-building environment that is the Shania Kids Can Clubhouse. For more information about Shania Kids Can, please visit: www.shaniakidscan.com

SHANIA TWAIN
Shania Twain is a five-time GRAMMY winner and the reigning Queen of Country Pop. With more than 90 million albums sold worldwide and U.S. sales topping 34.5 million, Twain remains the top-selling female country artist of all time. Twain's albums include Shania Twain, Twain's Platinum-selling 1993 debut; The Woman in Me, her GRAMMY Award-winning, Double Diamond-selling 1995 release; Come On Over, the best-selling studio album in Soundscan history by a female artist in any genre and the best-selling country album of all time with over 40 million units sold worldwide; and UP!, Twain's third consecutive Diamond-selling album release.

Recognizing her indelible impact and achievements in music, Twain is the first and only female to receive CMT's Artist of a Lifetime Award and she recently received the Icon Award at Billboard's Women in Music ceremony. Twain's hits include "Any Man of Mine," "That Don't Impress Me Much," "You're Still the One" and "Man! I Feel Like A Woman!" Shania's first album in 15 years, NOW, was released in September 2017 and debuted at No. 1 on the Billboard Top 200 albums, making it the first female country release in over 3 years to top the all genre chart. Additionally, the album landed at No. 1 on the Billboard Top Country album charts and went to No. 1 in Canada, Australia and the UK. The release of the album was followed by a year-long sold-out World Tour. 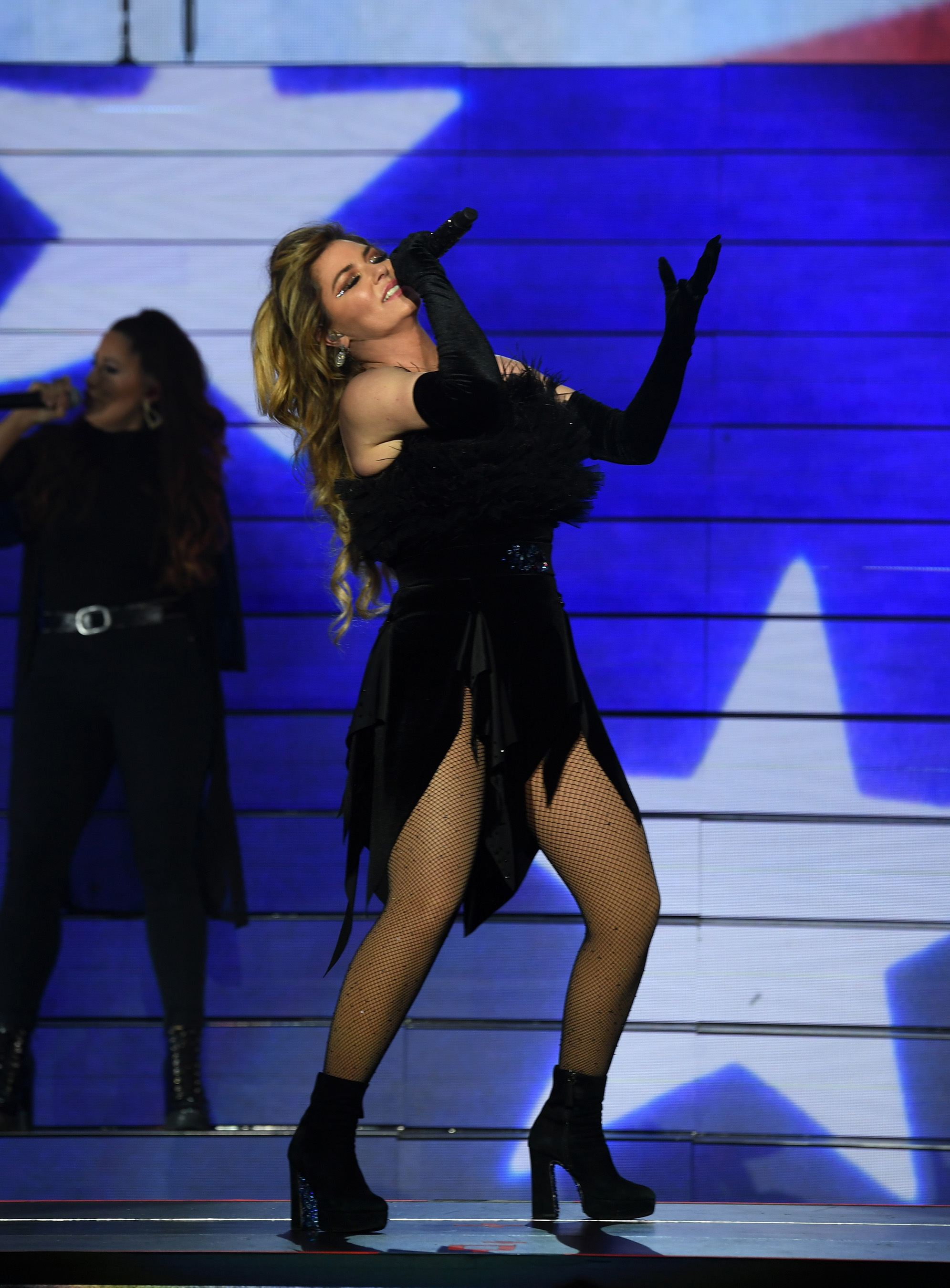 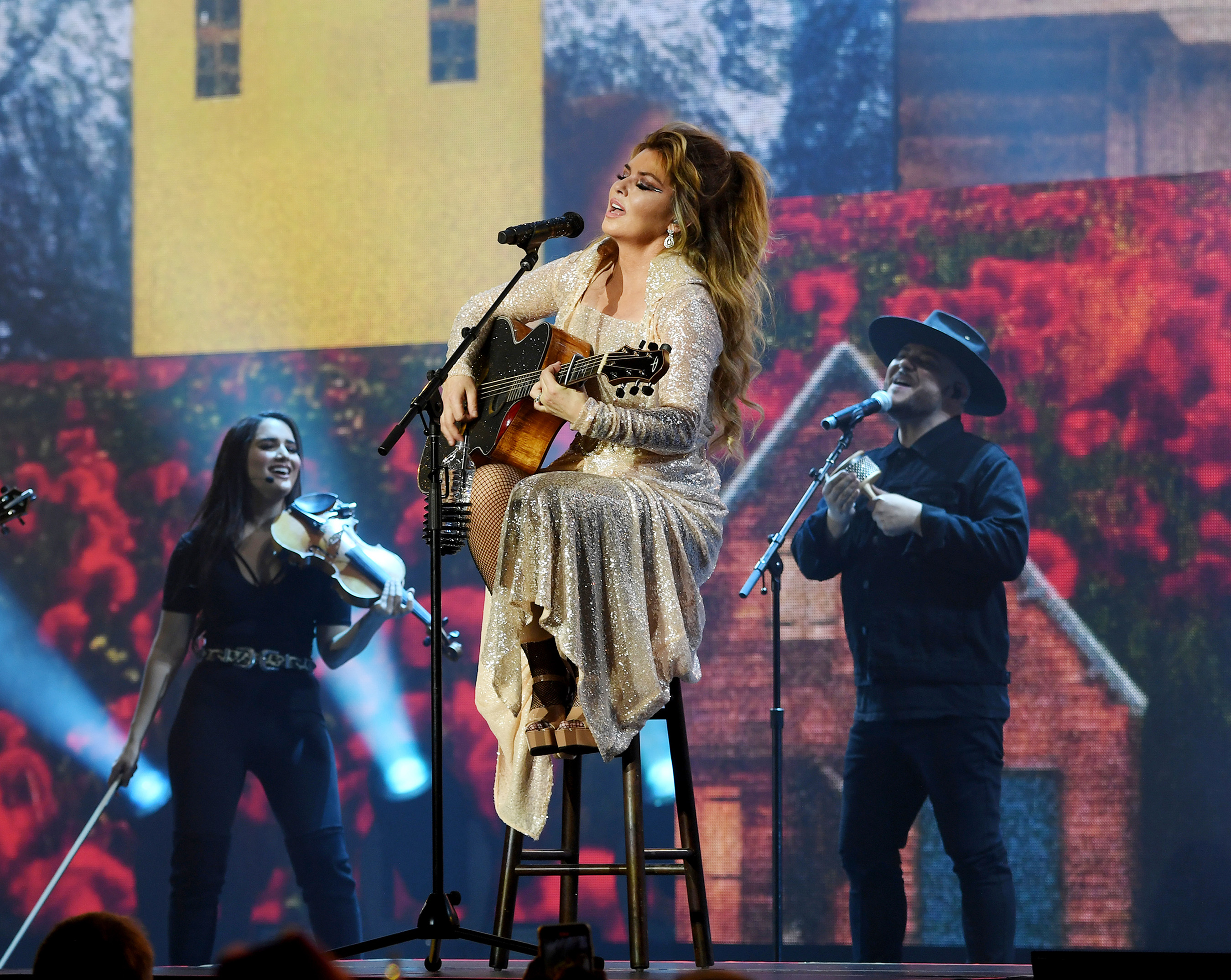 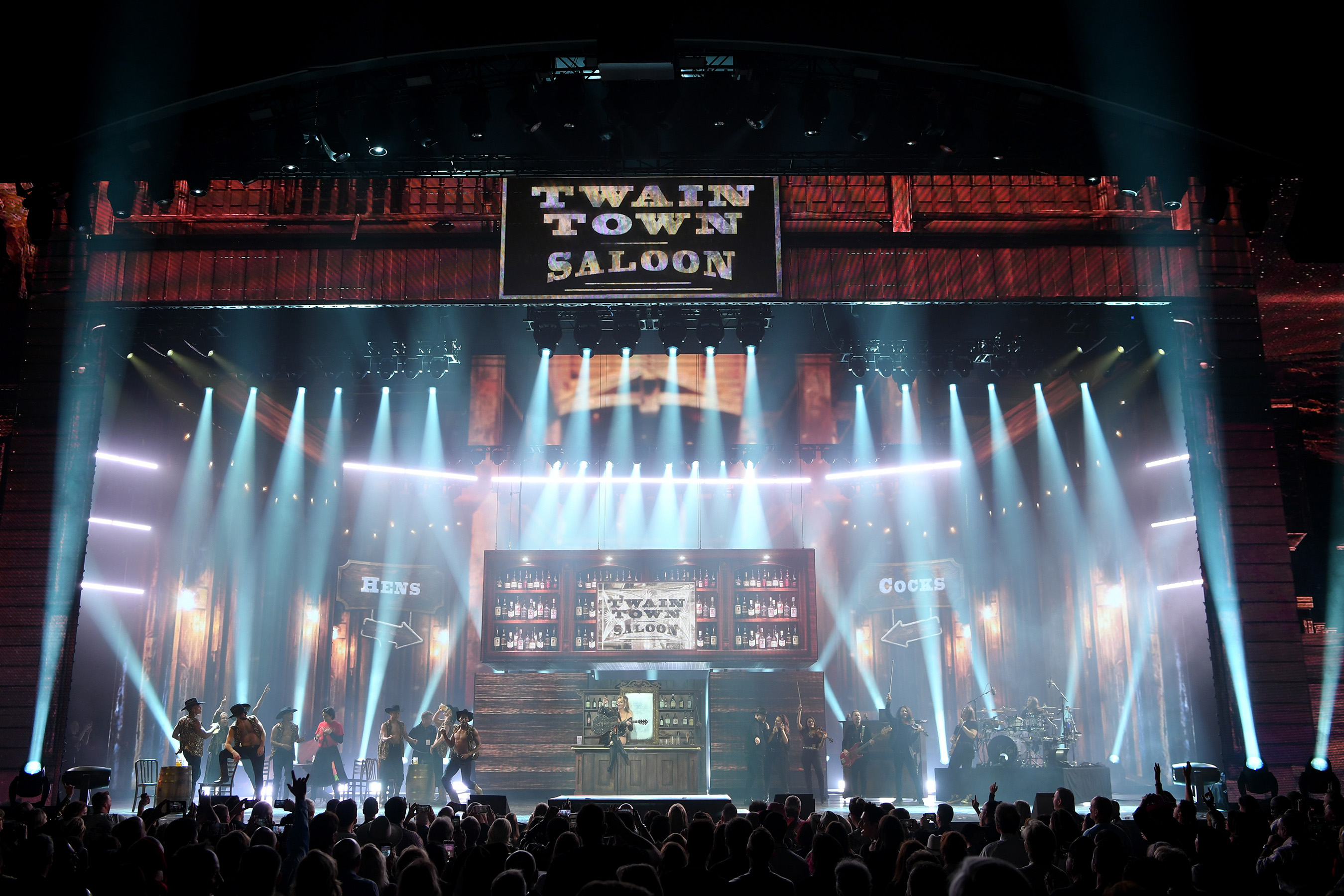 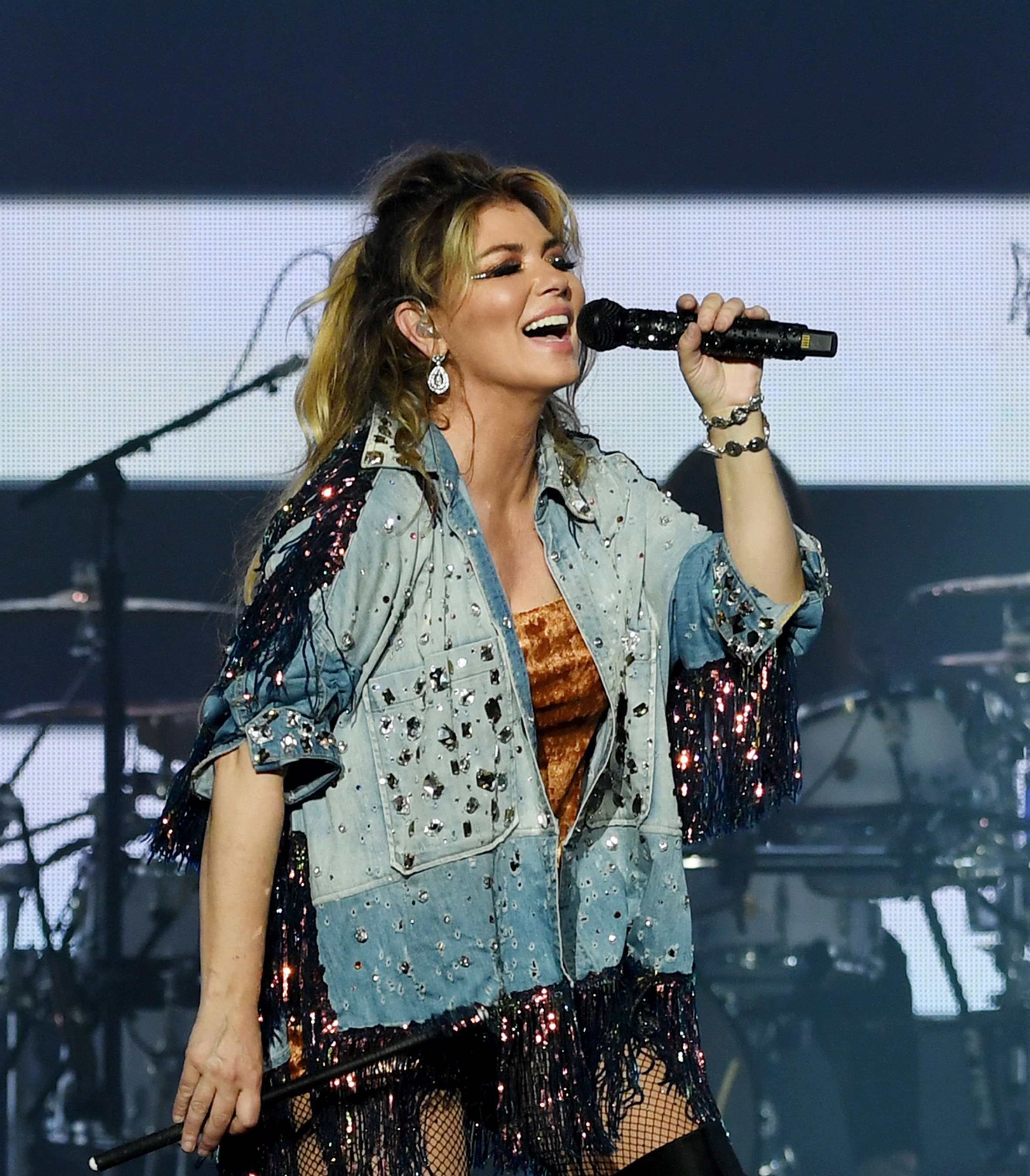 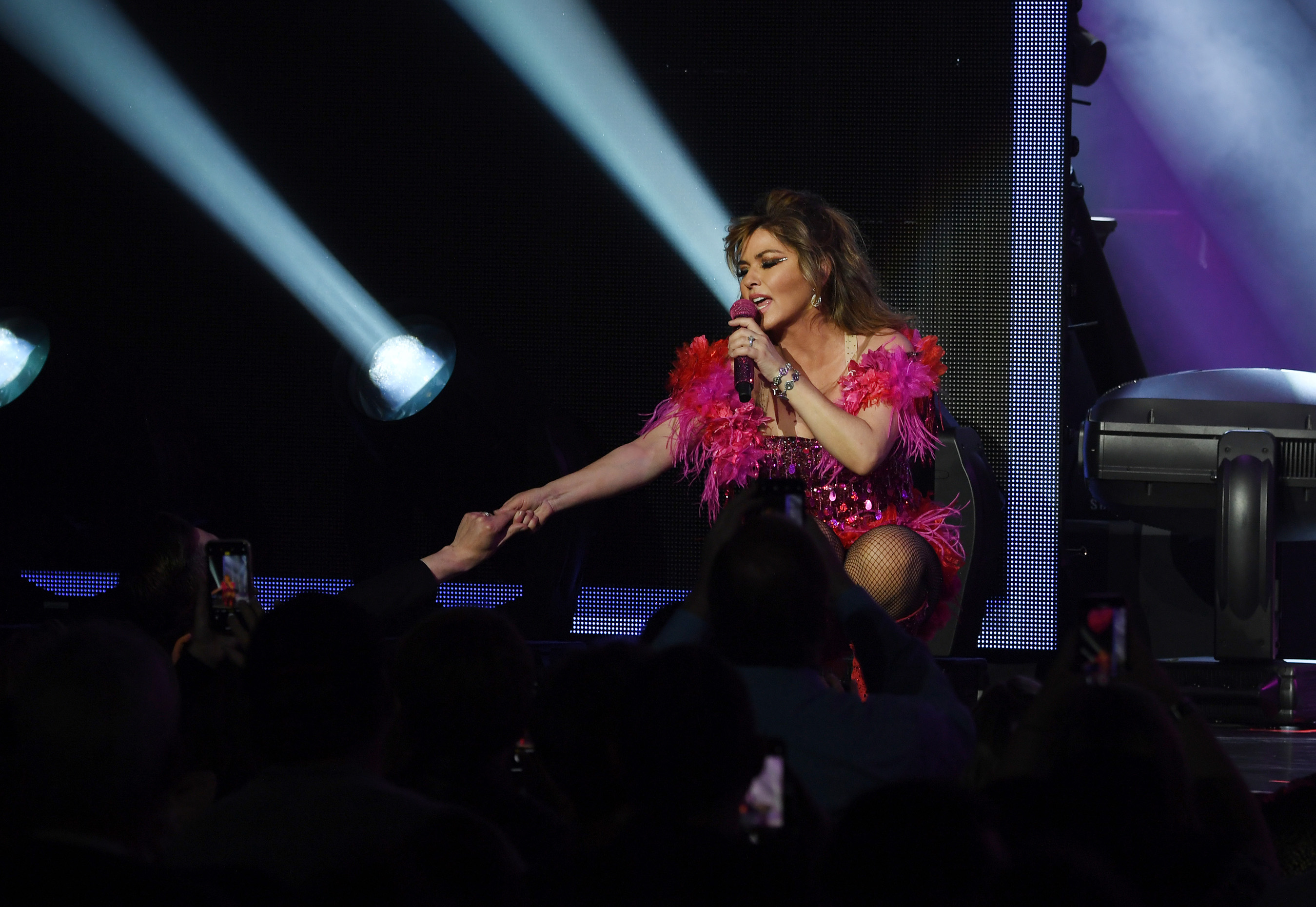