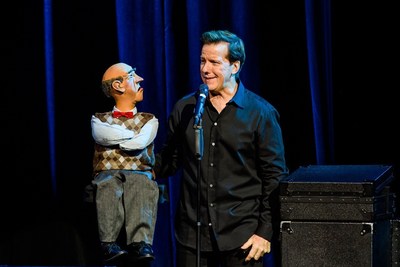 The additional five 2020 performances going on sale are:

A limited number of tickets are available for the following previously announced 2020 performances:

Tickets for the newly announced performances go on sale to the general public on Friday, Feb. 21 at 10 a.m. PT on ticketmaster.com or in-person at The Colosseum at Caesars Palace box office. General ticket prices begin at $46 plus applicable tax and fees. All shows begin at 7:30 p.m.